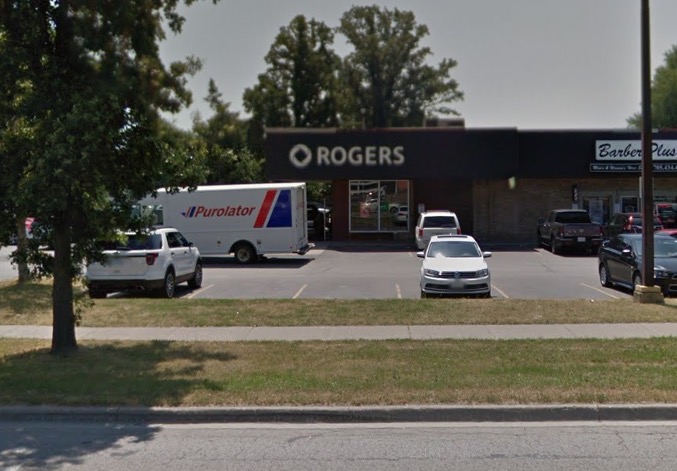 Ontario Provincial Police are still on the hunt for two suspects that robbed a Rogers retail store in Alliston, Ontario, according to Barrie 360.

On Monday evening, two men are said to have forced their way into the Rogers store at 21 Young Street at Doyle Plaza, just before closing. The suspects tied up three employees in the back of the building, before stealing numerous mobile devices from the store.

According to provincial police, the suspects are six feet tall and have slim builds. They left the store driving a silver Toyota minivan, seen on Highway 89. The vehicle was later found abandoned in Toronto by police, with the suspects still on the loose.

Anyone with information is being told to contact police or Crime Stoppers.

These stolen smartphones will most likely need to be activated before their use, so be wary of too good to be true cellphone ‘deals’ on used classifieds.