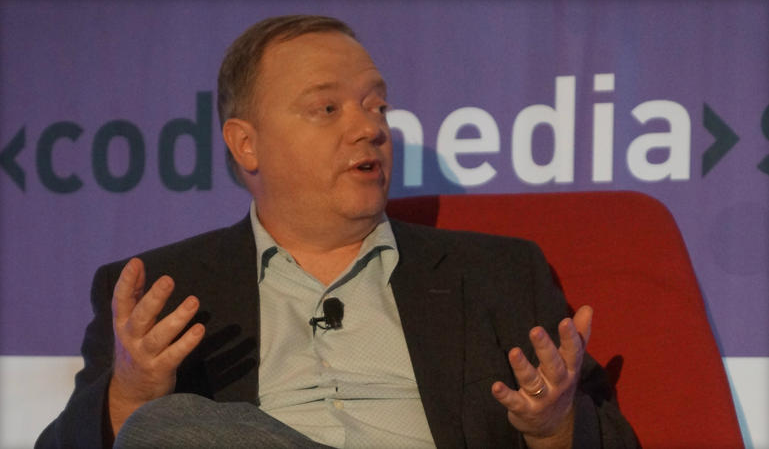 Roku founder and CEO Anthony Wood called the Apple TV a “money loser” for Apple, while speaking at the Code/Media event held by Re/code.

Wood said the Apple TV was just an accessory for the iPad and he questioned why Apple would want to sell more units of the device. The CEO also remarked on the rumour of a new Apple TV that will integrate with the Comcast network to bring streaming TV service to users of Apple’s set-top box. He said:

“Apple TV is essentially an accessory for the iPad. They lose money, which is unusual for Apple,” he said Thursday, speaking at the Recode conference here. “If you’re losing money, why would you want to sell more?”

Wood told Re/code’s Peter Kafka that his company is in the TV platform business and their goal is to be the operating system for your TV. The CEO also said that after Apple dropped the price of the Apple TV two years ago from $249 to $99, sales of Roku’s set-top box nearly doubled.

In September, Roku refreshed its set-top box lineup with three new models that join its flagship Roku 3. The company also introduced a $50 streaming stick to directly compete with the Apple TV and Google’s Chromecast.

Apple is expected to release an upgraded Apple TV in the spring, bringing with it various improvements including an upgraded processor, game support, and even its own App Store. The set-top box may also get additional content as the company continues investigating partnership opportunities with cable companies.