This month, there is tons of new content to enjoy for Free on The Roku Channel, from true crime to horror to romance. All you need to do, is decide what to watch first. 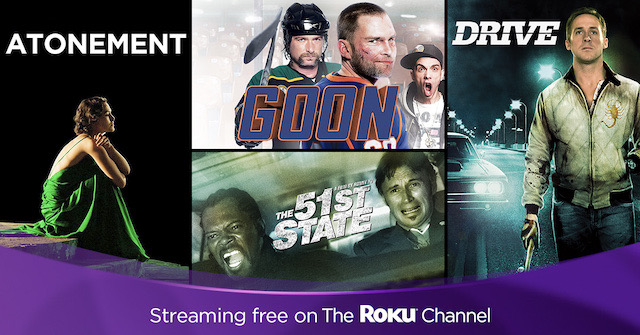 The Roku streaming platform is available on streaming sticks and also bundled into smart televisions. Streaming apps include the likes of Apple TV+, Netflix, Crave, Disney+ and more, along with Roku TV which offers free streaming channels.