iRobot is known for its line of Roomba robot vacuum cleaners, but it seems the company has ambitions beyond simply automating your vacuuming schedule. 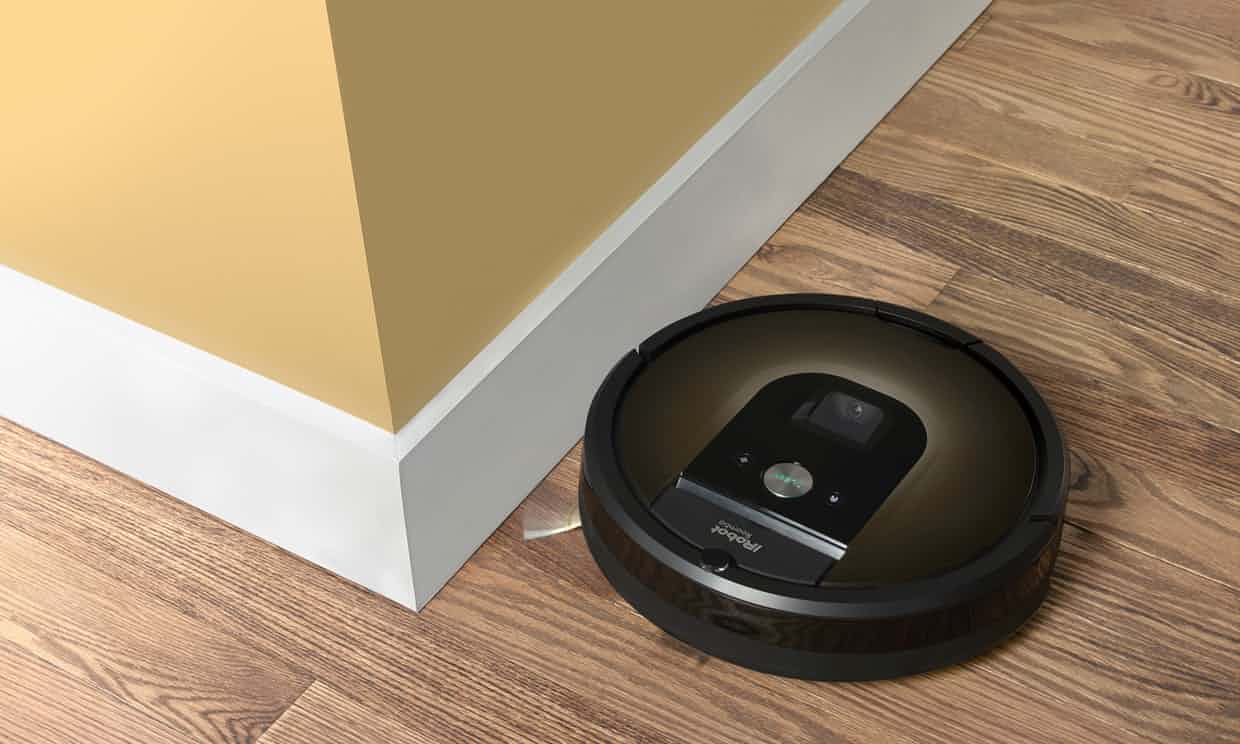 According to a new report from Reuters, iRobot chief executive Colin Angle said his company could reach a deal to sell its mapping data to big tech firms in the next couple of years, which includes the likes of Apple, Amazon or Google:

Angle told Reuters that iRobot, which made Roomba compatible with Amazon’s Alexa voice assistant in March, could reach a deal to sell its maps to one or more of the Big Three in the next couple of years.

With the rise of connected devices and smart homes, Roomba manufacturer iRobot thinks it can capitalize on the growing market by selling mapping data which currently helps guide the top-end, Wi-Fi-enabled Roomba models.

“There’s an entire ecosystem of things and services that the smart home can deliver once you have a rich map of the home that the user has allowed to be shared,” he said. Companies like Amazon, Apple and Google have plenty of interest in getting a closer look inside people’s homes.

One example of how home mapping data can help tech companies is with smart speakers. With the Amazon Echo and the Google Home, along with the upcoming Apple HomePod, knowing how the homes of its users look like will allow the companies to customize the experiences offered by the devices accordingly. For instance, the Amazon Echo, if placed within a room with not much furniture in it, could suggest purchases to fill up the space.

Other smart home devices, including smart lights and smart thermostats, will also provide better services and features if their systems understood the layout of the rooms of a house.

Of course, all this is just speculation on how data collected by the Roomba could help the smart home industry. One truth, however, is that companies do stand to benefit a lot from home mapping data.