Roundup of the Best and Worst April Fools’ Day 2017 Pranks

Every year on April Fools’ Day companies take their marketing stunts to the next level. This post is meant to be a roundup of the best and worst goofs, gags, and gimmicks from around the web.

Google usually comes up with a ton of April Fools’ jokes each year, and this year is definitely no different. The first is the ability to pay Pac-Man on Google Maps, however, unlike previous years, this rollout is called “Pac-Maps: The Sequel” which allows you to play as Ms. Pac-Man.

The next is Google Gnome, which is a smart gnome for you lawn that can tell you the direction of the wind and inform you that all living things decompose. In addition, Google has also made its Google Assistant “April Foolproof”.

The airline decided to prank Canadians one day ahead of April Fools’ Day, while also taking a fun jab at competitor Air Canada, with their 2017 April Fool’s joke. The company announced that they will be rebranding to “Canada Air”. Watch the full announcement video above. 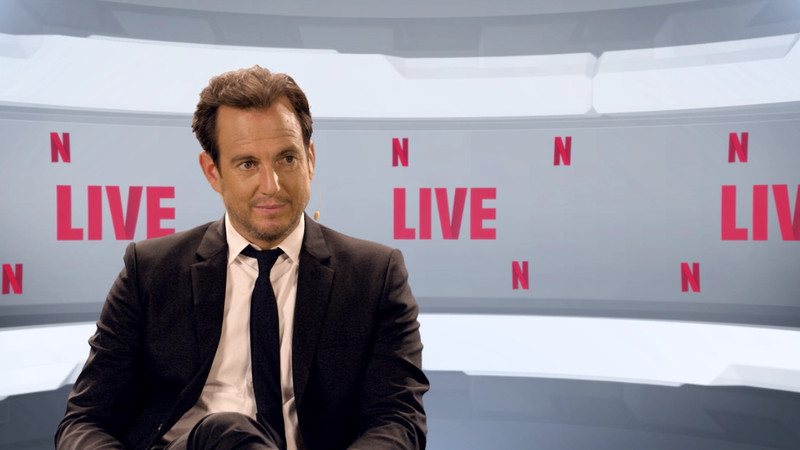 Netflix has taken this April Fools’ Day by surprise with a sneak peak of “Netflix Live,” which is a like stream of “life’s biggest thrills”.

Reddit’s April Fools’ joke is more of a social experiment. The project is called “Place” and it is a large pixel grid that users can place a coloured pixel on every five minutes. As you can imagine, the grid was overtaken with crudely drawn images. Yet again, this illustrates why we can’t have nice things!

This year, Amazon’s April Fools’ Day joke is Alexa-themed, with a new “Petlexa” integration. The new integration makes your Echo able to understand queries from your pet.

As this day goes on, you will surely be able to discover more April Fools’ Day jokes being released by other companies. If you find anything interesting, please feel free to share it with us in the comments below.