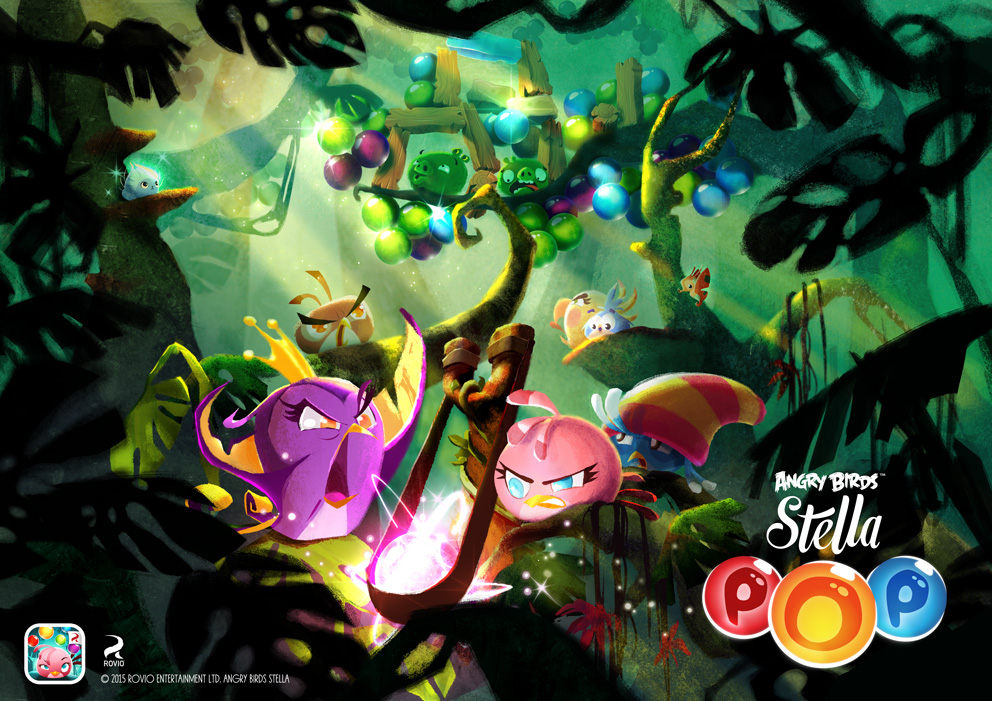 Today, Rovio Entertainment has released Angry Birds Pop on the Canadian App Store as a part of a soft launch.

The soft launch, which is exclusive to Canada, will be used to test the game and gather feedback in order to improve and enhance the game before the worldwide release.

“These days Stella is known for her Pink Flash superpower, but she used to have a bubble wand. Well if you’ve been wondering what happened to it, the secret is being revealed in Angry Birds Stella POP! which was soft launched in Canada today. Packed with exciting bubble popping puzzles, Stella and her fearless flock bring their unique personalities and superpowers to an all-new adventure.” 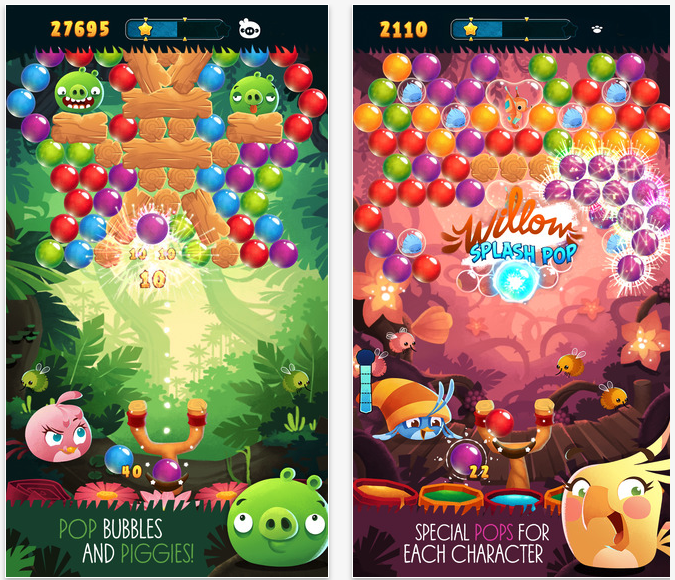 Angry Birds Stella meets bubble popping in an exciting new adventure. Match and burst bubbles across Golden Island with Stella in this addictive new puzzle game. The bad piggies have gotten hold of Stella’s bubble wand and are making a mess of Golden Island. Help Stella and her flock pop all the bubbles to free the trapped critters and stop the naughty pigs.

Angry Birds Stella Pop is available as a free download from the Canadian App Store. The app requires a device running iOS 6 or later and has been optimized for the iPhone 5, 6, and 6 Plus.