Royole, a California-based startup today put up the world’s first foldable smartphone on sale at an event in Beijing, China, beating companies like Samsung to the race. Called “FlexPai”, the device is said to be a smartphone-tablet hybrid and is expected to start shipping and become widely available in the market as soon as December (via The Telegraph). 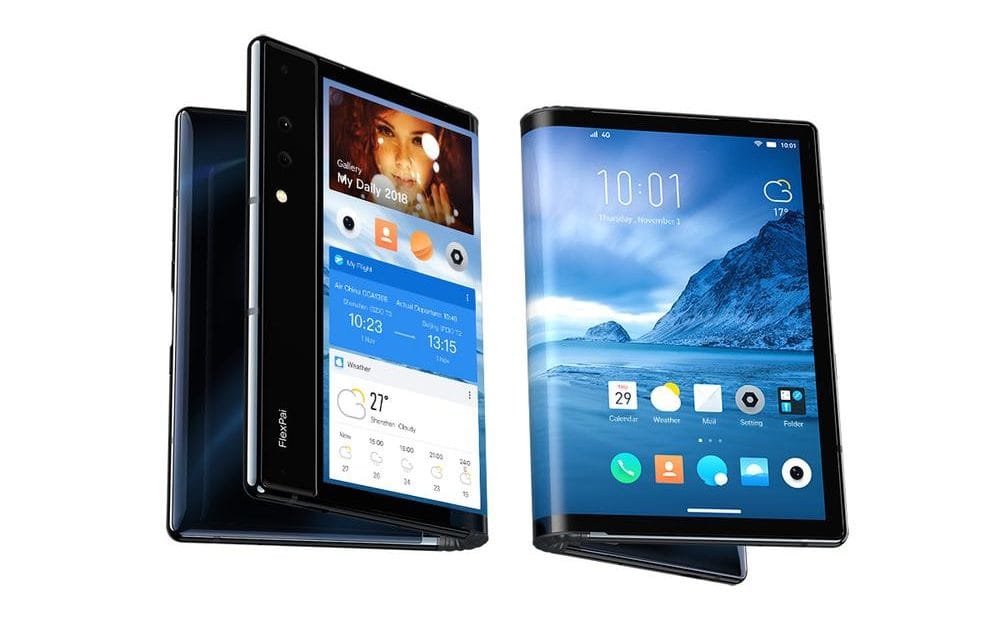 Founded by Stanford University graduates back in 2012, Royole is said to have developed a lightweight and unbreakable display, which has been used in FlexPai as well. Running a version of Android OS customized for foldable screens, the device is expected to cost between $CAD 1,700 and $CAD 2,500, depending on the specs.

Introducing FlexPai, the world’s first commercial foldable smartphone. Disrupting consumers’ traditional concept of a smartphone, the unit can be used either folded or unfolded, giving it the portability of a smartphone plus the screen size of a high-definition tablet. pic.twitter.com/gJc4rbxkIf

FlexPai’s screen measures 7.8-inches from one corner to the other. When the display is folded in half, its software automatically adjusts to show all its information on one half of the screen. 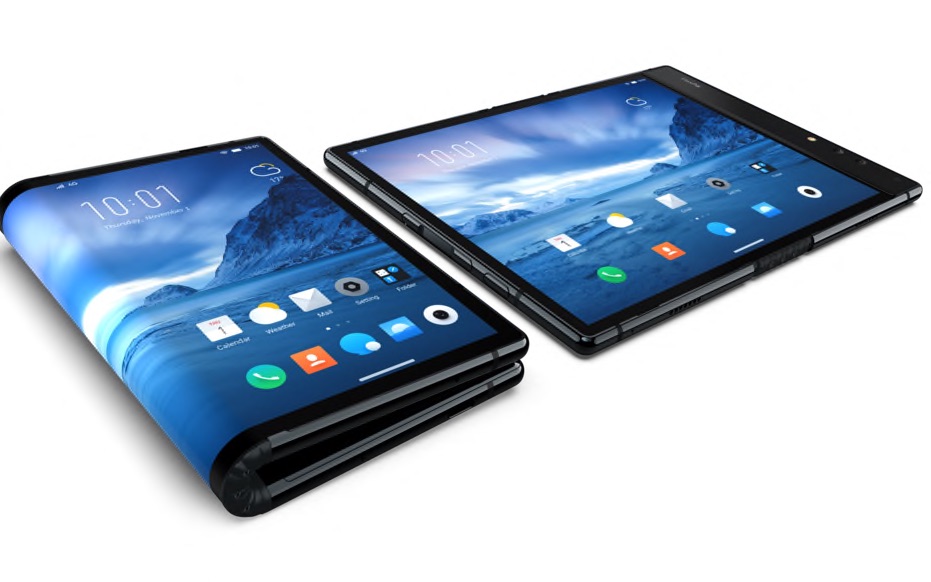 According to Royole, its display can be folded more than 200,000 times before it is likely to break.