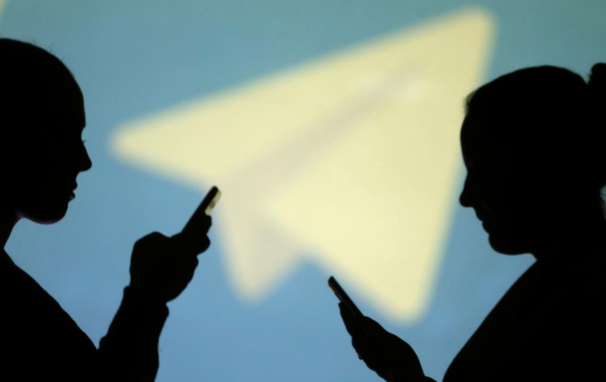 According to a new report from Reuters, Russian media watchdog Roskomnadzor has asked judges to block messaging app Telegram after the company refused to hand over encryption keys to the security services.

The Kremlin mandated backdoors to encrypted communications in a sweeping 2016 anti-terror law. The watchdog’s move begins a multi-step legal process that will probably end with internet providers being ordered to block Telegram at some point in May.

Dmitry Peskov, Kremlin spokesman and an avid Telegram user, said “it would be a real shame if a consensus can’t be reached,” Russian agencies reported. Nonetheless, he added, “the law is the law.”

Telegram, which lets people exchange messages, photos, and videos in groups of up to 5,000 people, has attracted more than 100 million users since it was launched by a Russian Internet entrepreneur and his brother in 2013.

It has become an influential forum for news and debate, featuring popular channels run by news sites, journalists, and political analysts.

Telegram’s self-exiled Russian founder Pavel Durov has long said he will reject any attempt by the country’s security services to gain backdoor access to the app.

Durov said on Twitter in March: “Threats to block Telegram unless it gives up private data of its users will not bear fruit. Telegram will stand for freedom and privacy.”