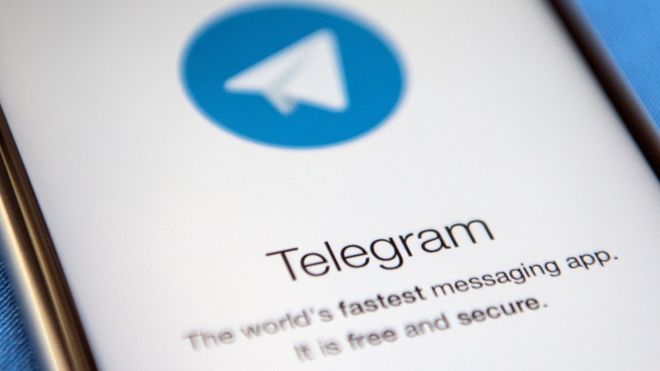 According to a report from TechCrunch, a Reddit user on Thursday noticed that both Telegram apps have “disappeared from iOS app store.” Pavel Durov, Founder and CEO of Telegram, cleared up the mystery, revealing the apps had been removed due to inappropriate content being made available to users.

“We were alerted by Apple that inappropriate content was made available to our users and both apps were taken off the App Store. Once we have protections in place we expect the apps to be back on the App Store,” Durov tweeted on Thursday.

We were alerted by Apple that inappropriate content was made available to our users and both apps were taken off the App Store. Once we have protections in place we expect the apps to be back on the App Store.

Telegram markets itself as more secure than mass-market messaging systems like WhatsApp – for example Telegram’s secret chats use end-to-end encryption, leave no trace on our servers, support self-destructing messages and don’t allow forwarding.

WhIle the “inappropriate content” in question has not yet come to light, it is likely to be pornographic material, abusive content, or missives from terrorist organisations, all of which are deemed a breach of Cupertino’s content guidelines for the App Store.

With 256-bit encryption and the facility for large chats, as well as a feature called Secret Chats whereby messages self-destruct after they’re sent, it’s no surprise that Telegram could be used for all manner of seedy and dangerous material.

Update: Telegram has returned to the App Store.