Samsung Acquires Viv, an AI Startup Founded by the Creators of Siri

On Wednesday, Samsung announced the acquisition of Viv, an artificial intelligence startup that was created by Siri co-founders and former Apple employees Dag Kittlaus, Adam Cheyer and Chris Brigham.

According to a report from The Wall Street Journal, Viv will operate as a separate entity from Samsung but it must provide services to the Korean tech giant if asked. In addition, the purchase means that any technological breakthroughs the Viv team produces is owned by Samsung.

Financial details of the acquisition still remain unknown. This will be the second big acquisition for co-creators Kittlaus, Cheyer and Brigham, who previously sold their Siri virtual assistant technology to Apple in 2010. 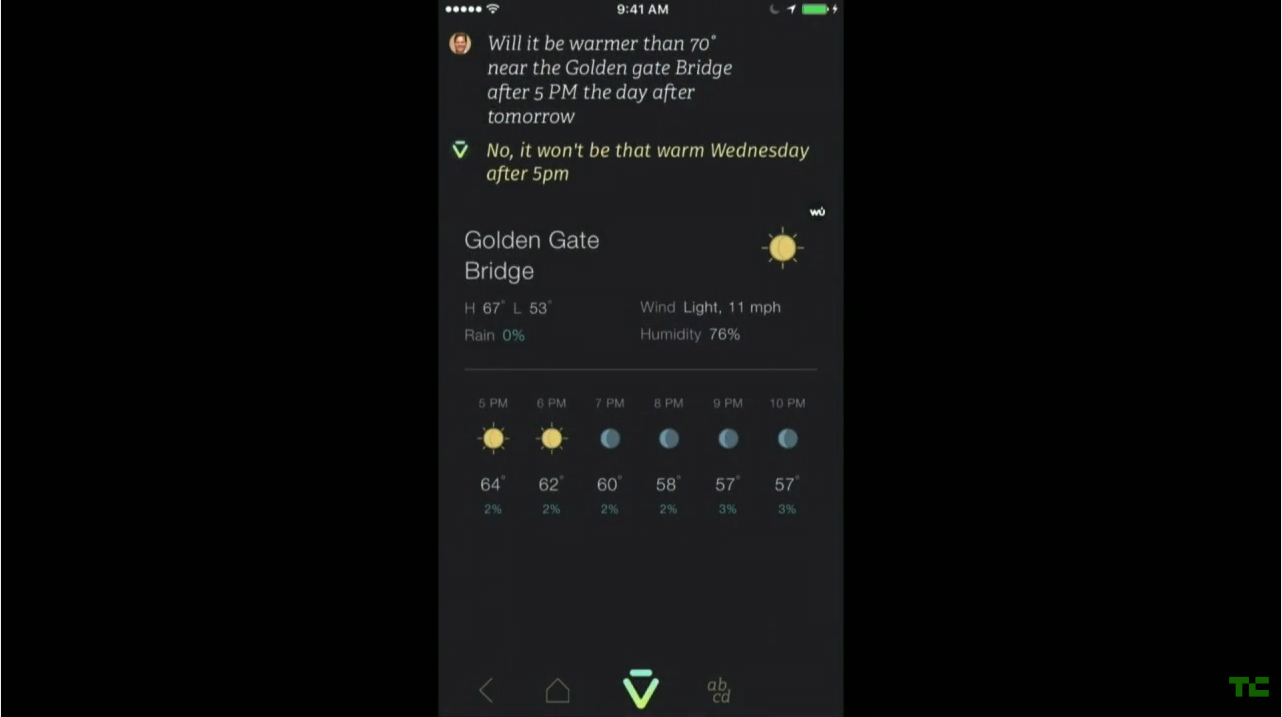 Viv, which was unveiled in 2014, is a next step solution to human-like automated assistants, which is an idea that has been popularized over the years by Google and Apple. Kittlaus demonstrated Viv’s potential during the product’s first public presentation in May, and the firm has been awaiting a suitor ever since.

The AI assistant is built in part on the foundation of Siri, making it much more advanced that Apple’s assistant. For instance, Viv can look up movie times, compare ticket prices, place an order, suggest alternative showtimes, recommend pre-show dinner reservations, cancel a previous order and more.

Most importantly, the system has the ability to mesh multiple services together without the need for standalone apps.

Samsung’s precise plans for Viv are unclear, though the report mentions the company’s vision for the future of AI. Samsung’s CTO of mobile Injong Rhee said Viv or a technology derived from Viv’s foundation will see its first real-world deployment with next year’s Galaxy smartphones. From there, the company plans to expand integration into televisions and internet-connected devices.