Samsung to Supply AMOLED Panels for ‘iPhone 8’ in 2017 [DigiTimes] 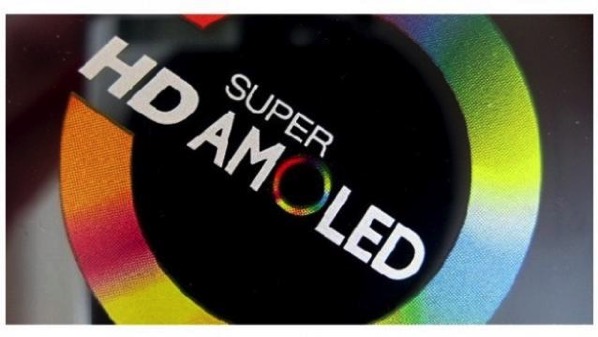 According to a DigiTimes report, Samsung Display may become the exclusive supplier of AMOLED panels for Apple’s next generation ‘iPhone 8’ in 2017. Citing Apple’s Taiwan-based supply chain partners, the source claims that the South Korean tech giant is currently the only AMOLED manufacturer capable of supplying 20 million units to Apple within a month.

Apple will launch 4.7-, 5.5- and 5.8-inch new iPhone models in second-half 2017, with TFT-LCD panels to be used in the former two models and AMOLED for the 5.8-inch one, the sources said. Global shipments of the AMOLED iPhone in 2017 are estimated at 60-70 million units, the sources noted.

The report also adds that Japanese firm Nissha Printing will supply touch sensors for use in iPhone’s AMOLED panels, although embedding of these touch sensors within AMOLED display panels may be carried out by either Samsung Display or by Taiwan-based TPK Holding and General Interface Solution.

Apple’s supply chain partners are expected to begin production for next generation iPhone’s parts in small volumes by March 2017.

Netflix has announced today they are rolling out the ability to great game handles, which are public usernames that can be used across the company’s slate of mobile games on iOS and Android. Supported games will have leaderboards such as Rival Pirates, Dominoes Café and Lucky Luna. How to create your Netflix game handle? It’s […]
Gary Ng
27 mins ago