Since it’s in Samsung’s best interests to win more orders from Apple, the two have opened negotiations, reports Korea Times. Samsung hopes that Apple will switch to OLED displays for future iPhones sometime after 2018. 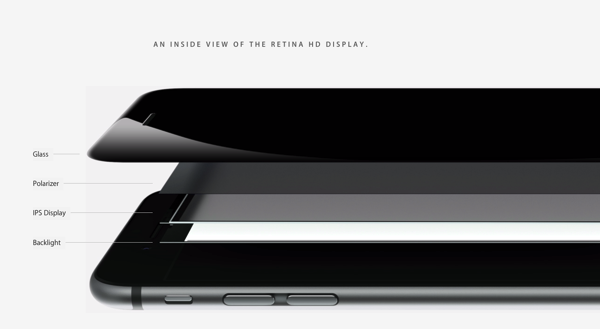 “Samsung Display has recently renewed talks with Apple to supply its small-sized OLED displays for the next iPhones to be released in a few years, which I believe is around 2018,” a high-ranking industry executive told The Korea Times last week.

Samsung Display would like to reduce its reliance on Samsung Electronics’ handset division: OLED displays have so far been used in all Galaxy flagship smartphones, but “demand will remain weak as time goes by, because the handset industry will be reshaped further,” the Samsung Display executive told Korea Times.

There is a problem, though: “the Chinese won’t replace Apple’s brand image”, he added. However, a partnership with Apple (and the latter’s decision to use OLED displays with the iPhone) would reshape the industry.

Apple currently uses LCD displays for iPads and iPhones. Samsung supplies a small percentage of the total orders, with LG Display grabbing the lion’s share. Samsung is ready to challenge LG, but every sign seems to suggest that Apple will continue to use LCDs for the iPhone and possibly for the iPad.

You may recall that, earlier this month, well-connected KGI Securities analyst Ming-Chi Kuo wrote a letter to investors saying that Apple isn’t likely to switch to OLED displays for its best-selling product, at least not until 2018. Foxconn is also betting on LCD display orders from Apple, so Samsung can only hope that Apple will indeed diversify its supply chain and need OLED display from the South Korean manufacturer for its existing (except the Apple Watch, which already uses it) or forthcoming products.