Korean technology giant Samsung has claimed that it is working on 5G wireless technology which is hundreds of times faster than today’s 4G LTE, and would allow users to download entire movies within seconds, AppleInsider reports. Samsung made the announcement yesterday that it has achieved download and upload speeds of tens of gigabits per second (Gbps), by using the 28GHz waveband. Current 4G LTE networks max out at 75 Mbps. 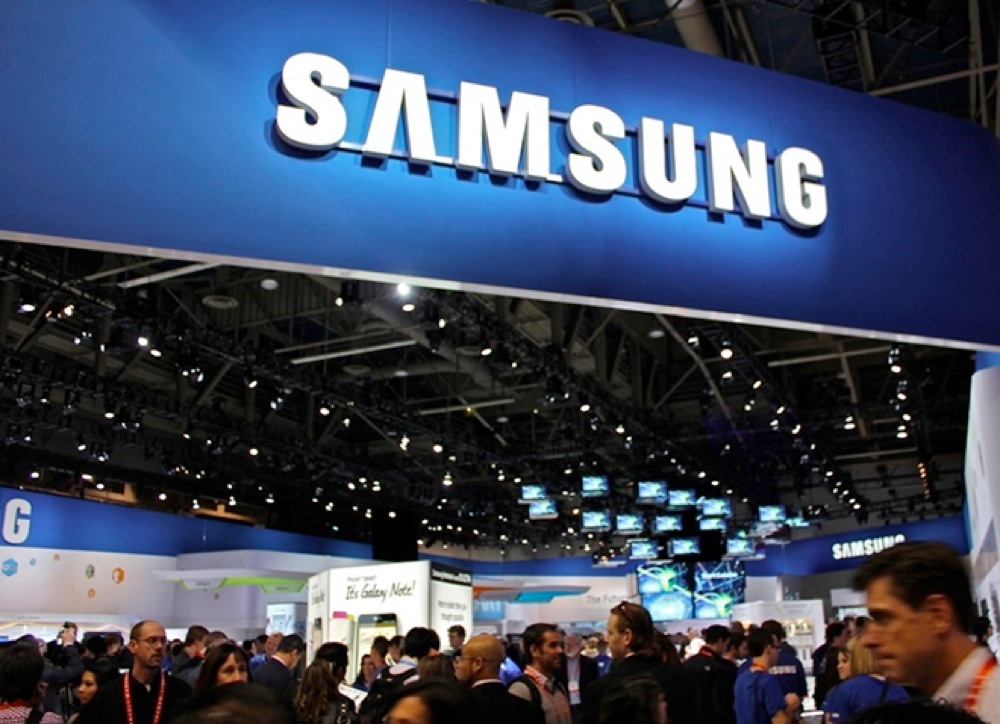 The company announced yesterday that it used 64 antenna elements in order to accomplish the high-speed data transfer, and it expects that it can commercialize the technology by 2020. Meanwhile, China has also been pouring funding into next-generation wireless technology, with hopes to roll it out around the same time frame.

Samsung on Sunday announced that it had developed a core component of its 5G network by solving a problem that has stymied the wireless industry, Yonhap News reported. In practice, that speed would allow wireless users to download a full HD movie in seconds. Samsung executives see the technology enabling a wide range of rich applications.

Samsung is however not alone in developing next generation wireless technology, nor is its recently announced demonstration the fastest of its kind. NTT DoCoMo in February announced that it had successfully conducted a 10Gbps wireless test in Japan last year using the 11GHz band.

Even though upgrading to 4G LTE gives customers significantly faster speed than 3G, a survey last year found that nearly half of North American consumers felt they don’t need it.