Samsung Display will supply Apple with between 180 and 200 million flexible OLED displays for the 2018 iPhone lineup, up from an estimated 50 million this year. 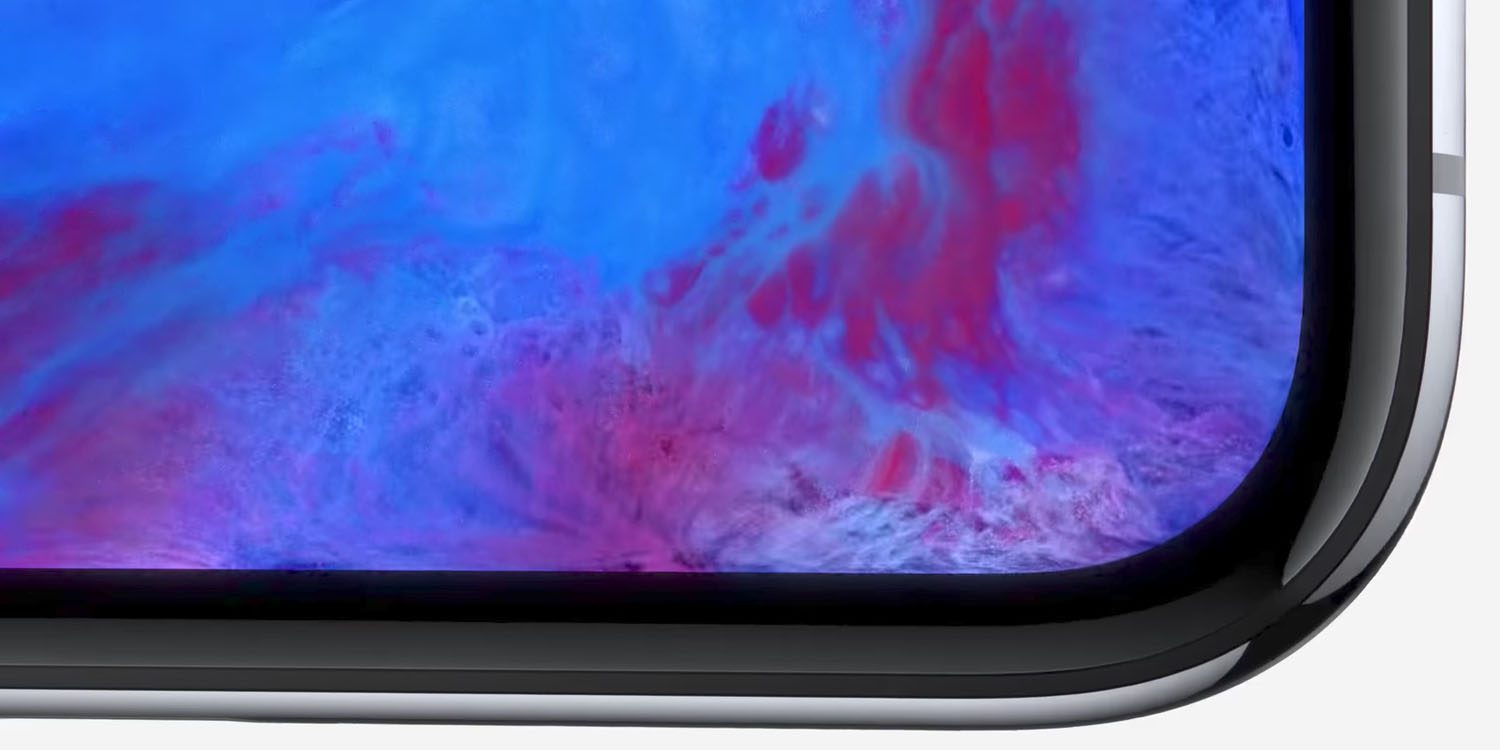 According to a new report from The Korea Herald, Samsung will end up supplying a mammoth number of flexible OLED panels for the iPhone lineup in 2018 and that will only result in higher revenues for the Korean tech behemoth. Samsung will supply 180 to 200 million panels, which equals $19.8 billion to $22 billion USD in revenue using IHS Markit’s $110 supply price estimate.

It’s important to keep in mind that while the report focuses on the iPhone X, it’s very likely that a portion of the 2018 OLED displays will go towards the “iPhone X Plus” rumored to launch alongside the second-generation iPhone X in the second half of next year.

Samsung has been able to keep up with Apple’s demand for both quantity and quality thanks to its A3 panel production lines. During the start of this year, the A3’s yield rate was around 60 percent, but it stood at over 80 percent in the latter half of the year. One unnamed industry source has stated that yield rates have reached nearly 90 percent.

“It looks like the yield rates have reached almost 90 percent, and the fact that Samsung reached such levels even after the world’s highest quality flexible OLED standards were applied, is quite significant,” one industry watcher told The Korea Herald.

Apple is most likely to remain dependent on Samsung for supply of OLED displays next year, however the Cupertino company is reportedly investing billions into LG building OLED display production lines dedicated to the iPhone by 2019.

Apple is expected to launch three iPhones in 2018, including 5.8-inch and 6.5-inch models with OLED displays and a 6.1-inch model with an LCD display. All three 2018 iPhones will come with iPhone X-like features, including a full-screen notched design and the revolutionary TrueDepth camera system.

Amazon has revealed its offering of free games arriving for Prime Gaming members. This month, subscribers can gain access to eight titles and new in-game content to a series of ongoing games. December sees Amazon host one final month of free games for the year. Closing out 2022, Prime members can redeem and play Quake,...
Steve Vegvari
47 mins ago