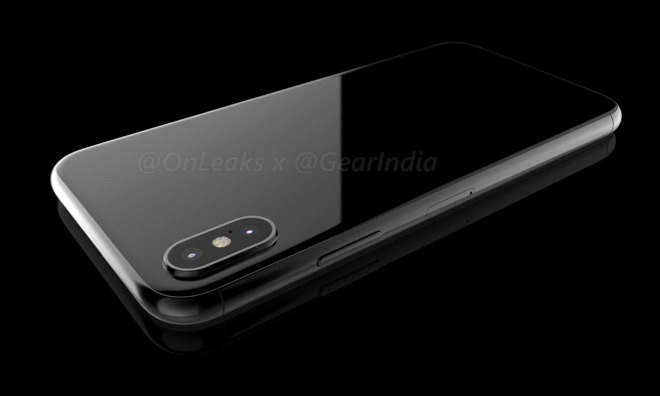 According to a report from ETNews, Samsung Display is seeking a 700% increase in OLED production for Apple this year, with the new facilities starting operations this month.

The display-making unit of Samsung has installed seven production lines at its A3 plant dedicated to Apple orders only. With the expansion, the monthly capacity will surge from 15,000 sheets of the sixth-generation OLED to 105,000 sheets, reads the report.

If the plants are operating at maximum capacity, assuming 100% yield, Samsung has the potential to build up to 130 million 5.8-inch OLED screens per yet. Due to the technical challenges involved, however, industry sources estimate the actual yield on Apple’s displays to be around 60% of that number.

At the moment, Samsung is believed to be the only supplier of OLED panels to the Cupertino company for now, which no doubt has contributed to its recent record profits. This is set to change, however, as Apple is reportedly paying LG $2.7 billion USD for future OLED production lines dedicated exclusively to iPhones.

The Apple Watch was Apple’s first product utilizing an OLED display, as the deeper blacks helped the screen blend into the black glass watch face, creating the illusion of smaller bezels.

The highly-anticipated iPhone 8 will be Apple’s first smartphone with an OLED display, while the upcoming iPhone 7S/Plus are both expected to retain the currently used LCD display.