By the looks of things, Apple could be ditching the idea that Samsung should be the exclusive supplier of OLED displays for its iPhones. The Cupertino giant is now believed to be partnering with Samsung’s neighboring rival, LG, after reportedly investing billions of dollars in the G6 maker, reads a new report from 9to5Mac. 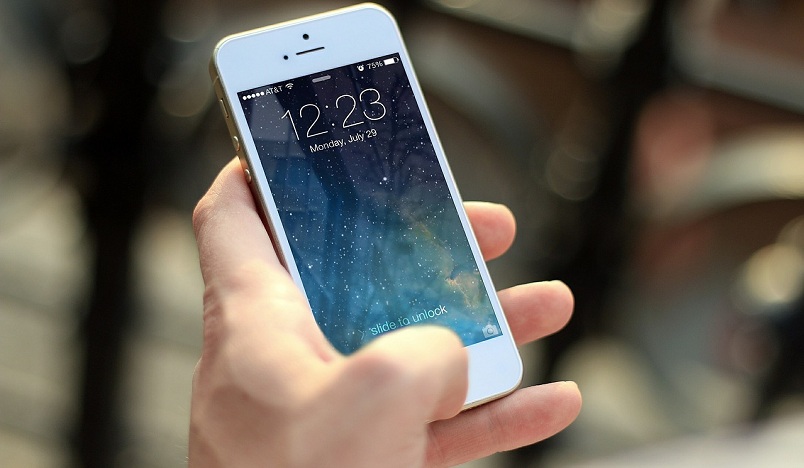 According to renowned Apple analyst Ming-Chi Kuo of KGI Securities, Apple has a multi-vendor approach when it comes to its smartphone components and if latest reports are to be believed, LG will join Samsung to supply the OLED displays for Apple’s upcoming smartphones in 2018.

Kuo says that the OLED panel “has been the single most troublesome component for Apple.” Given Samsung’s upper hand in expertise in screen technology, Apple has reportedly lost some of its bargaining power. Hence, it is believed that Apple is “committed to having LG Display geared up for its OLED iPhone display business in 2018.”

Kuo goes on explaining that LG Display isn’t as versed as Samsung in OLED packaging, as it can mostly deliver the “front-end,” likely meaning the panel itself, while it might be looking into collaboration with other partners for things like lamination, cabling and so on.

“However, considering its strengths are in front-end process, collaborating with a specialized back- end process provider like GIS will, in our view, significantly boost iPhone OLED panel output rate,” Kuo continues. “GIS likely favored to team up with LGD in OLED for credentials in lamination, experience with MegaSite & advantages of vertical integration with Hon Hai.”

Kuo predicts LG will capture 10–20 percent of iPhone OLED display production in 2019 and up to 20–30 percent in 2020, helping to diversify Apple’s sourcing and limit Samsung’s leverage.

Apple’s investment in LG Display is reportedly worth 3 trillion won or $2.7 billion USD, according to South Korean publication Korea Economic Daily. The report claimed that the investment is for the sole purpose of producing OLED panels and is just an advance payment.