As reported by 9to5Google, a recent update to Samsung’s Galaxy Wearable app for the company’s smartwatches and earbuds has leaked some details of the upcoming Galaxy Buds Pro, including a new feature similar to “Spatial Audio” found in Apple’s AirPods Pro and AirPods Max.

“Just like with Galaxy Buds, +, and Live, Samsung has an equalizer with several presets available in the app as well as customizable touch controls, the ability to read notifications aloud, a “Find my Earbuds” option, and several other features.

There’s also a section for noise cancellation. Instead of a simple toggle, there are on, off, and “Ambient Sound” options, the latter letting outside sound in through the microphones.”

One of the three notable new features included in the Galaxy Buds Pro is a copy of Apple’s Spatial Audio, which can create a faux surround sound system that changes the direction of the audio based on the direction of your head and the position of the phone. 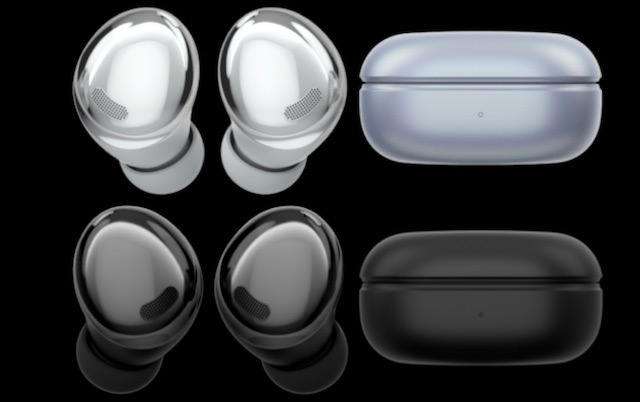 Samsung says its Spatial Audio-like feature will only work when Galaxy Buds Pro are connected to a Samsung phone on Android 11.

The other two new features in Samsung’s Galaxy Buds Pro are the “Voice Detect” feature, which detects when you are speaking and lowers the volume of media so you can have brief conversations, and a left/right sound balance feature for those with specific hearing problems.

No information regarding their pricing and release date have been revealed so far.