Samsung Galaxy Fold Coming to Canada with Pricing from $2599 on Dec. 6 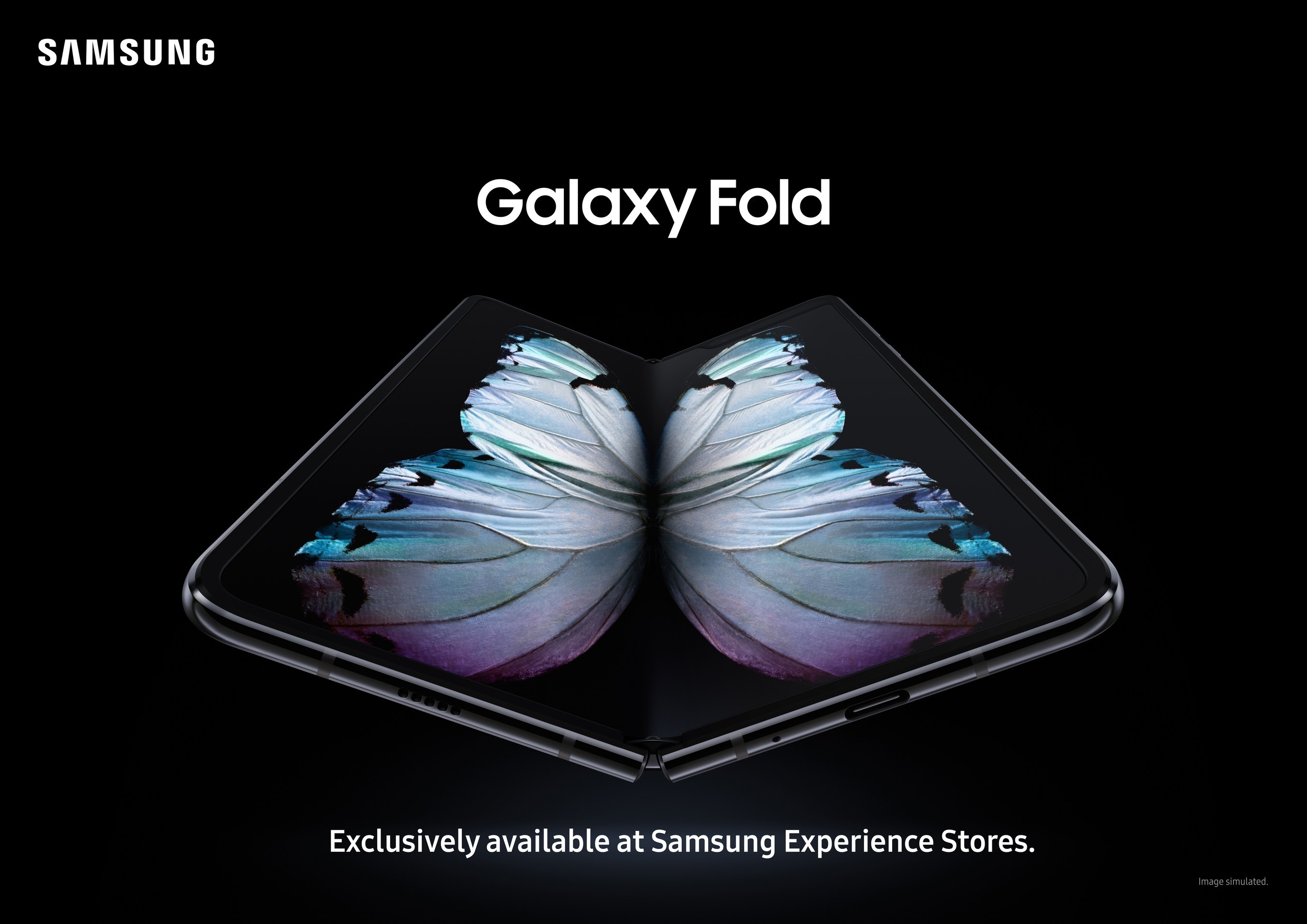 Samsung has announced its Galaxy Fold with 7.3-inch Infinity Flex Display will launch in Canada on December 6, 2019, starting at the hefty price of $2,599.99 CAD.

The first foldable smartphone to launch in Canada will be available exclusively at Samsung Experience Stores located at:

“Canadians’ have overwhelmingly shared their excitement for the Galaxy Fold, and we’re thrilled to now be offering it at our Samsung Experiences Stores across Canada,” said Jennifer Safruk, VP Sales and Product Management, in a press release.

Earlier this summer, Samsung announced it was re-launching the Galaxy Fold in the United States in September, after early units in the hands of reviewers ended up with screen issues related to the fold. “Samsung has taken the time to fully evaluate the product design, make necessary improvements and run rigorous tests to validate the changes we made,” said the company at the time.

Samsung never did confirm a Canadian release, but now it’s coming in December, if you have money to spend.

Canadians will get the Galaxy Fold in Cosmos Black, available in “limited quantities.”