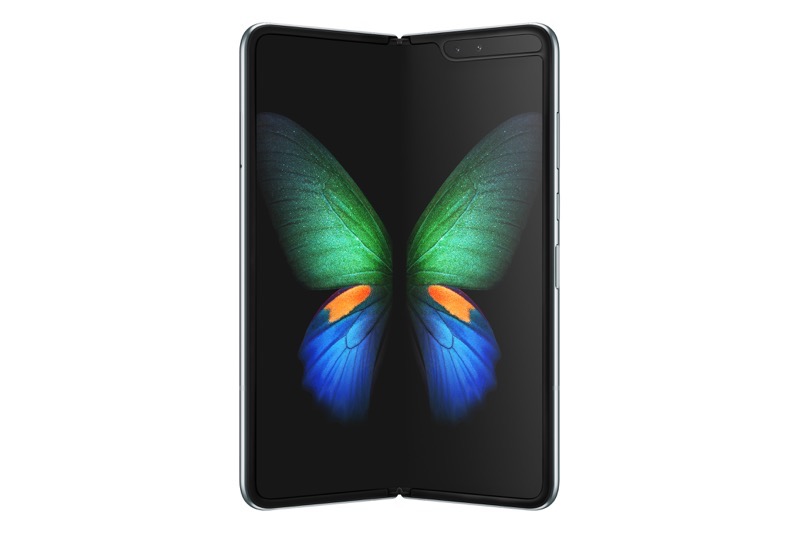 Samsung’s costly Galaxy Fold, priced at $1,980 USD ($2600 CAD roughly), will launch in September with design fixes, the company has announced.

The Galaxy Fold suffered badly in the hands of early reviewers, as their test units had displays breaking after just one day of usage. Samsung promptly retrieved all review units from reviewers and went back to the drawing board and subsequently delayed the Galaxy Fold launch in late April.

An early iFixit teardown of the Galaxy Fold (which Samsung made iFixit take down afterwards) revealed a 7mm gap in the screen bezel, which caused dust and debris to enter the screen.

“Since then, we’ve made improvements to Galaxy Fold to ensure consumers have the best possible experience,” said the company, referring to the start of the Galaxy Fold announcement.

“Samsung has taken the time to fully evaluate the product design, make necessary improvements and run rigorous tests to validate the changes we made,” adds the company.

Samsung listed the following “design and construction improvements” to the Galaxy Fold:

The company says they are “conducting final product tests to make Galaxy Fold available to consumers starting from September in select markets.” There’s no word whether the Galaxy Fold will make its way into Canada, but stay tuned.