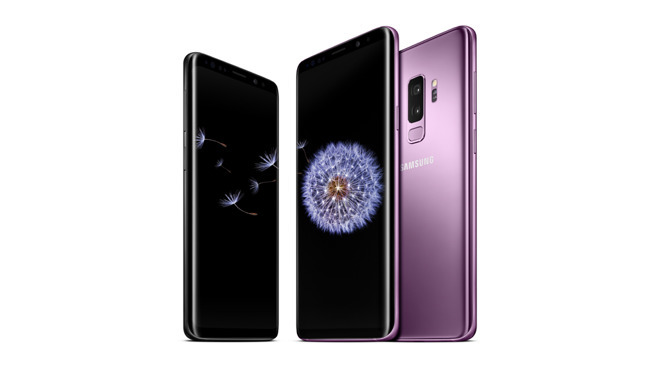 Samsung on Thursday announced that the latest Galaxy S9’s Infinity Display has been awarded the “Excellent A+” grade by the display evaluation experts over at DisplayMate Technologies. According to DisplayMate, the Galaxy S9 has the “the best performing smartphone display that we have ever tested.”

“Based on our extensive Lab Tests and Measurements, the Galaxy S9 has an Impressive Display that establishes many new Display Performance Records, earning DisplayMate’s Best Performing Smartphone Display Award, and receiving our highest ever A+ grade,” reads the DisplayMate report.

DisplayMate notes that the display quality on the Galaxy S9 lineup has been massively improved on various fronts over its predecessors – the Galaxy S8 and S8+. These include color accuracy, brightness, outdoor visibility, and reflectivity. It further says the screen visibility is “visually indistinguishable” from perfect.