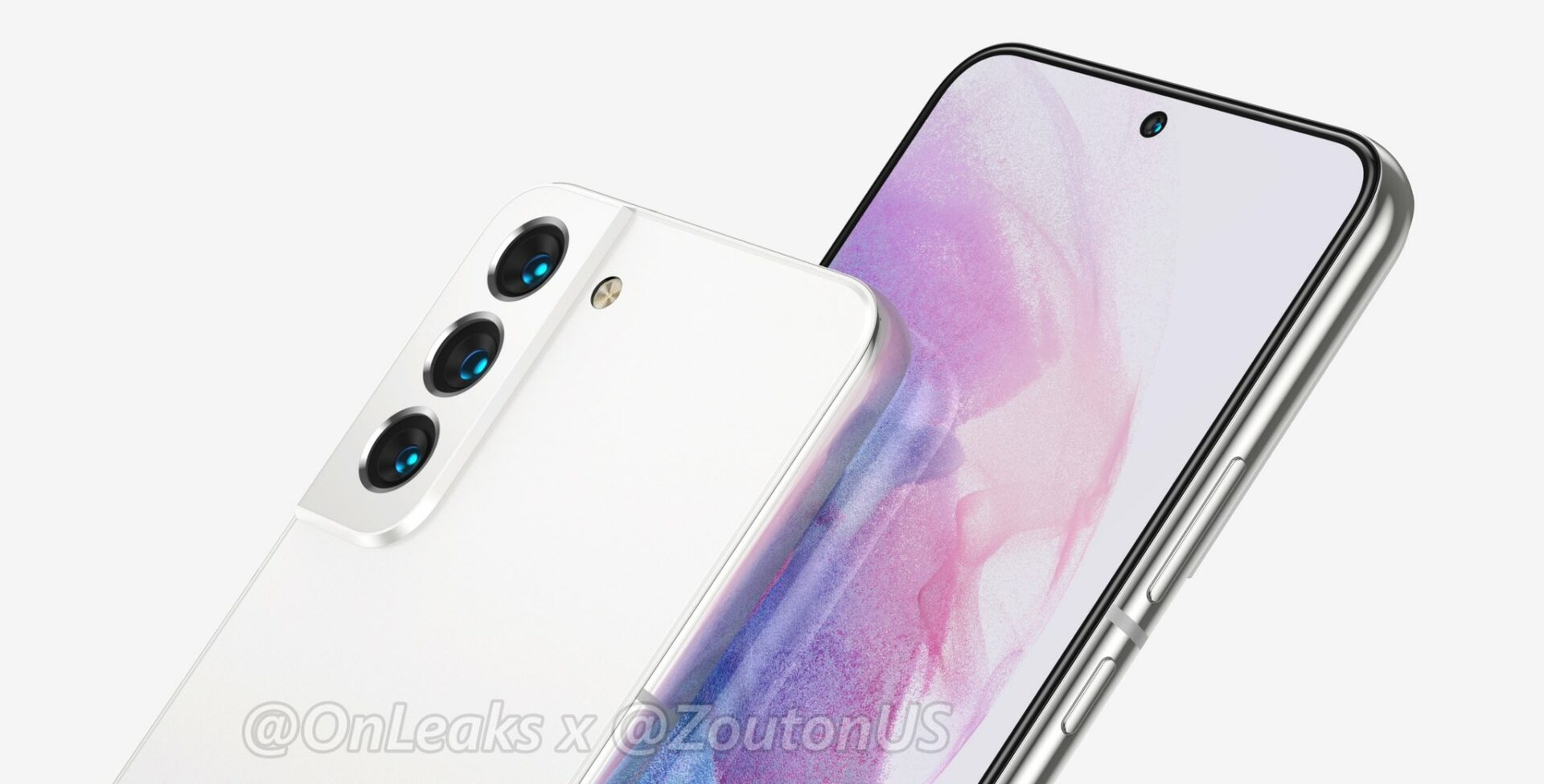 In collaboration with Zouton, known tipster @OnLeaks on Saturday shared high-quality leaked renders of Samsung’s Galaxy S22, revealing a design language awfully reminiscent of 2021’s Galaxy S21 series (save for a noticeably flatter camera module on the back).

The 5K renders in full resolution, because unfortunately not available on the website due to technical issue… pic.twitter.com/7kBKzfrdxm

According to the leaked renders, Samsung’s base Galaxy S22 will feature a roughly 6″ flat display, which, knowing Samsung, will be a high refresh rate AMOLED panel.

On the back, we’re going to have a triple camera setup comprised of a 50MP Wide, 12MP Ultra Wide, and 12MP Telephoto shooter. Interestingly, the camera system will be housed inside a Galaxy S21-like camera bump on the back (albeit flatter, so the phone rests more flush with surfaces), and not the new P-shaped camera module the Galaxy S22 Ultra was seen sporting in recent leaks. 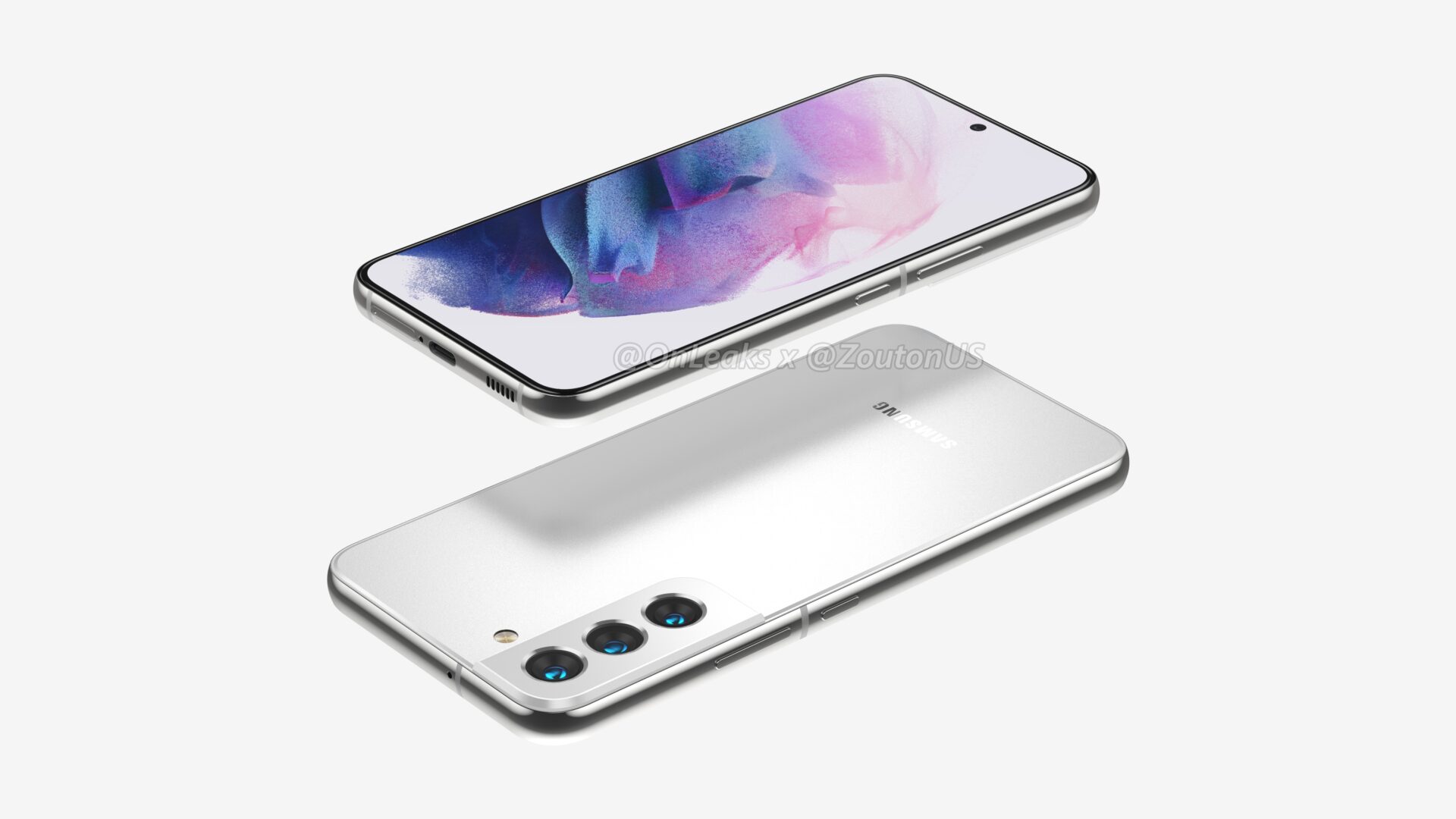 According to the renders, the base Galaxy S22 will stand 146mm in height and 70.5mm in width, with a thickness of 7.6mm. The leaks also suggest that the Galaxy S22 and S22+ will be priced at, and take this with a grain of salt, $799-$1,199 USD depending on storage configuration.

Samsung isn’t expected to launch its Galaxy S22 line until early 2022. With the launch of Samsung’s next flagship smartphone line a few months away at best, we probably won’t learn much else about the series until we head into the next calendar year.