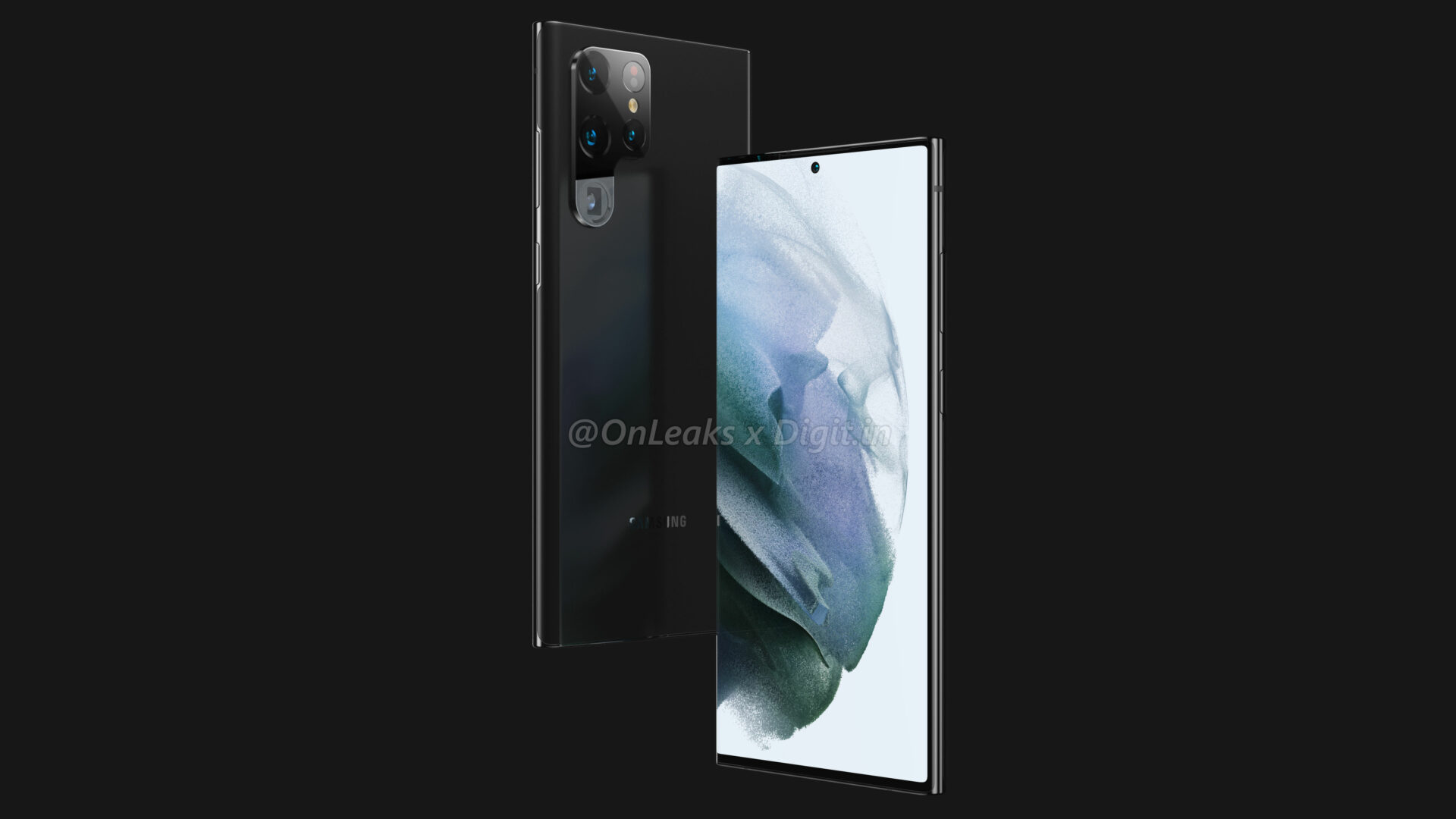 Samsung isn’t expected to launch its Galaxy S22 line, a direct successor to this year’s Galaxy S21 series, until sometime next year.

However, Samsung’s Galaxy S22 Ultra — the highest-end offering in the upcoming lineup, has made an appearance in newly leaked renders from known tipster @OnLeaks, revealing a Galaxy Note-like design language and a new, intriguing P-shaped rear camera module.

The Galaxy S22 Ultra imagined in these new renders contains heavy notes of Samsung’s Note series phones in its design, with curved sides, a flat top, and a flat bottom. 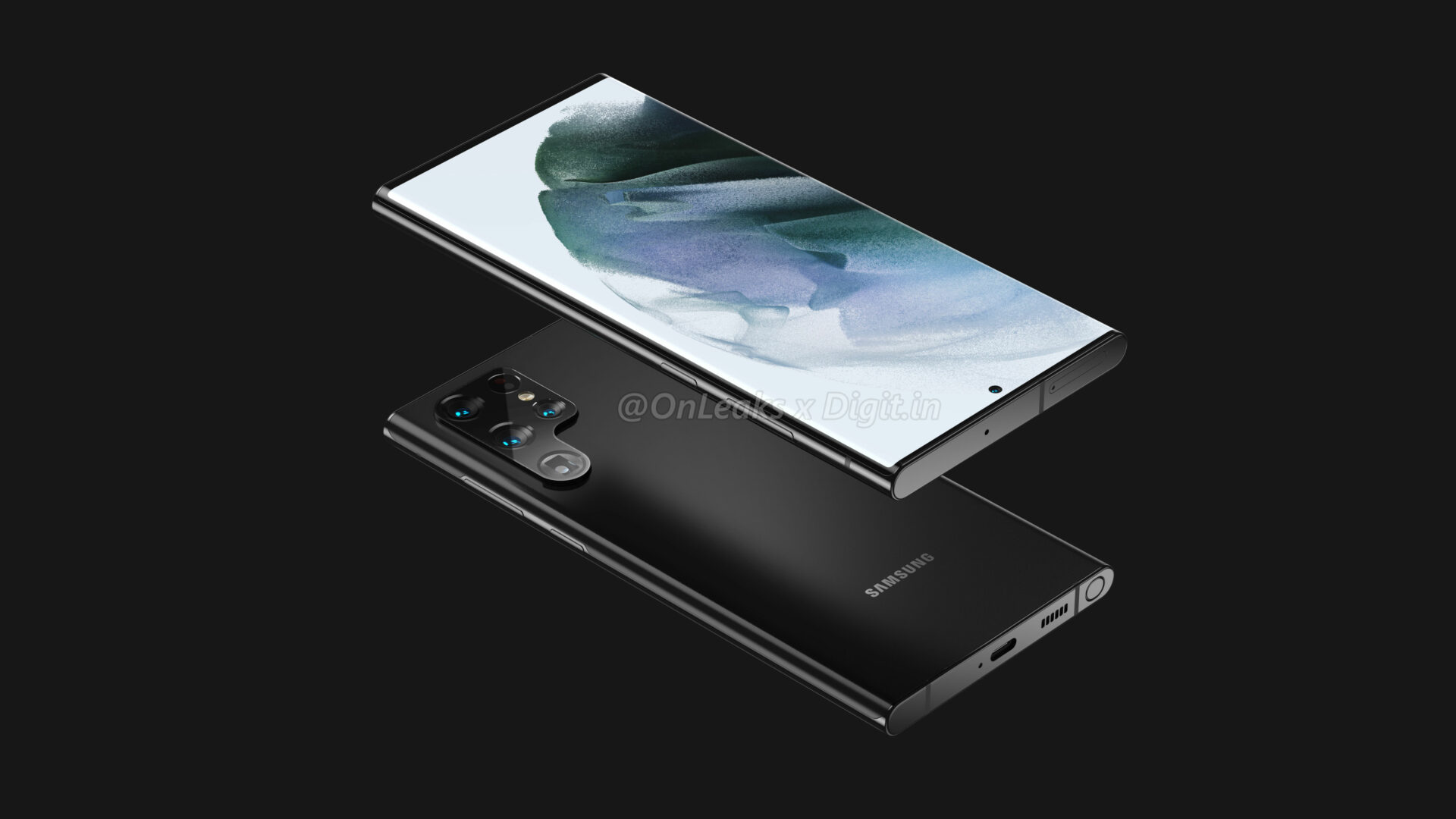 The P-shaped camera bump at the back is an interesting choice, to say the least. If you look at Samsung’s last two flagship phones, it’s clear that the South Korean tech giant is experimenting with the rear camera housings. How this new P-shaped camera bump will fare in the market, however, is essentially a toss-up.

Unlike the Galaxy S21 Ultra, it looks like the S22 Ultra will have a dedicated S Pen storage slot built into the chassis. That, combined with the clear homage to the Note series in the Galaxy S22 Ultra’s design, might spell the end for Samsung’s famed line of ‘phablets’.

After all, there have been reports of the Note series being discontinued even before Samsung had to forego a 2021 Galaxy Note release due to the global chip shortage.

With the launch of Samsung’s next flagship smartphone line a few months away at best, we probably won’t learn much else about the series until we head into the next calendar year. That said, these recent leaks have seemingly ‘confirmed’ the following for the Galaxy S22 Ultra so far: