Rumored to release on February 1st, 2023, some key details of Samsung’s forthcoming Galaxy S23+ and Galaxy S23 Ultra devices have just been revealed in newly leaked promotional material (via 91 Mobiles).

Based on today’s leaked photos, Samsung Galaxy S23+’s signature colour is going to be pink, whereas the Galaxy S23 Ultra’s signature shade will be green.

These new Galaxy S23 colours are being highlighted by Samsung quite heavily in its promotional and marketing materials. Interestingly, none of these shots reveals the vanilla Galaxy S23. 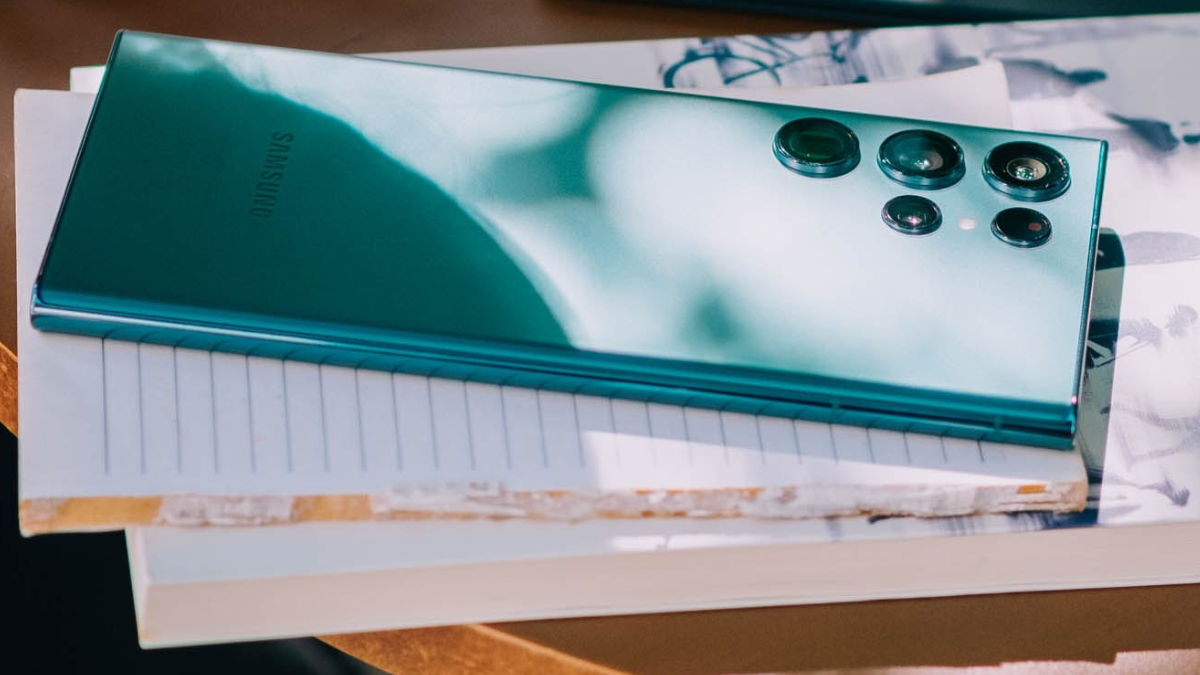 “Word is that the standard Galaxy S23 and the Plus variant would have an identical signature colour,” notes the source.

Each year, Samsung refreshes the signature colour of the latest Galaxy S-series phones to keep things interesting. Of course, the company will also sell these devices in many other shades.

Previous rumours reveal it could come with a slight refashioning in design, pack an overclocked version of Qualcomm Snapdragon 8 Gen 2 SoC at the helm, house an entirely new 200MP primary sensor capable of capturing smoother 8K videos at 30fps.

Earlier reports have claimed that the Galaxy S23 Ultra will use “pixel binning,” a process that combines the image data captured by adjacent pixels into one “super pixel,” much like its 108-megapixel main camera-toting predecessor, the Galaxy S22 Ultra.