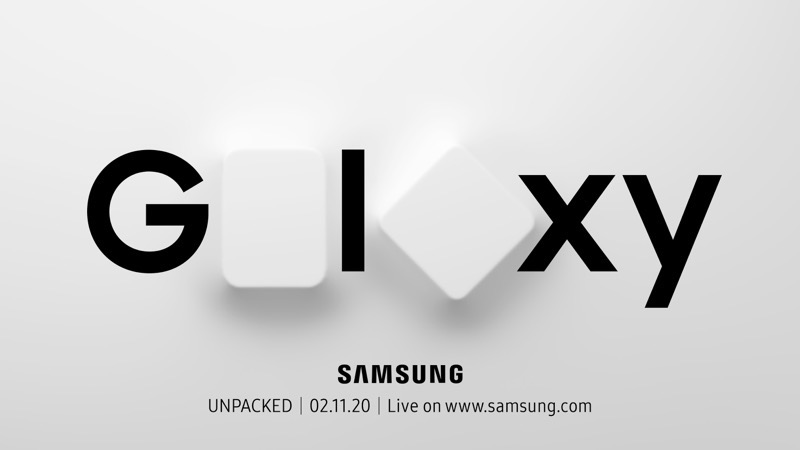 Samsung has announced its Galaxy Unpacked 2020 event is now official and will take place on February 11, 2020:

“On February 11, Samsung Electronics will unveil new, innovative devices that will shape the next decade of mobile experiences,” reads a press release.

Samsung says “The reveal will take place at the Samsung Galaxy Unpacked Event in San Francisco at 11 a.m. PST.”

Earlier today, a promo leaked confirmed the next Samsung event would take place on February 11, 2020, but now it’s official.

The company will also be live-streaming the Galaxy Unpacked 2020 event, where many suspect it will debut its next Galaxy S11 flagship (or call it the S20 to match up with the year 2020).