Just over 6 months after the release of the first Watch Active, Samsung has launched the Galaxy Watch Active 2.

Similar to the Apple Watch Series 4, it is being offered in two sizes i.e. 40mm and 44mm and comes in both Bluetooth and LTE versions. The Watch Active 2 will be available on September 27th, starting at US $279. 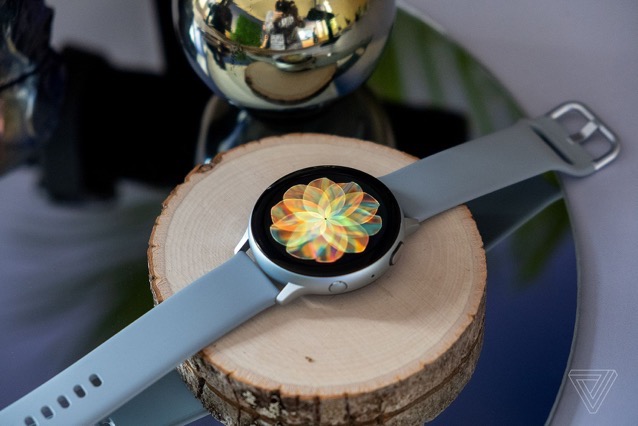 Continuing to copy Apple yet again, the South Korean company has even confirmed that its latest fitness-focused smartwatch features built-in ECG capabilities (Apple Watch Series 4 gained the ECG app last month in Canada), although the feature will not be available at launch. The watch has Bluetooth 5.0 and NFC for mobile payments support as well as GPS for tracking workouts without a phone.

As opposed to the Galaxy Watch and earlier models, the Watch Active 2 lacks a physically rotating dial. Instead, the black border that surrounds the screen serves as a touch-sensitive strip that lets users scroll through the screens and menus.

“Samsung says it has improved the heart rate monitor and accelerometer in the Active 2 over prior models. It’s the first watch to support real-time pace coaching through Samsung’s Bixby virtual assistant.

For software, the Active 2 is running the same Tizen-based platform as the rest of Samsung’s smartwatches, and it is compatible with both Android and iOS smartphones. The Active 2 also supports offline syncing of Spotify playlists and has the ability to play YouTube videos on its tiny screen.”

A handful of rubber and leather strap options will also be available for the Watch Active 2 at launch. 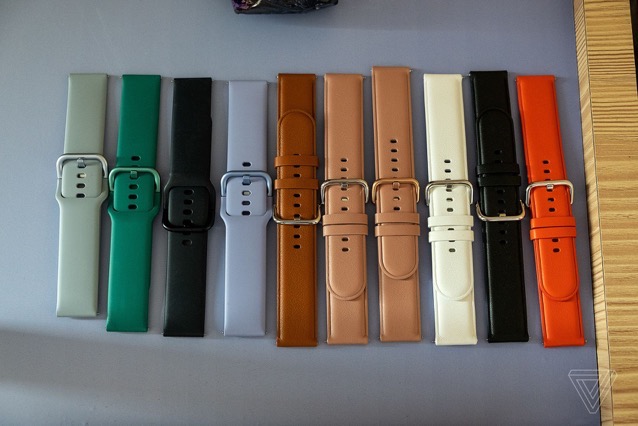 We’ll let you know about the exact Canadian pricing for the Samsung Galaxy Watch Active 2 once available. In the meantime, check out The Verge’s early hands-on below.

The Galaxy Watch Active2 LTE edition will be available for pre-order starting September 27, 2019.

Samsung did not mention the ECG feature in its Canadian press release, leading us to doubt it’ll even launch here.