Samsung to Hold a Health Related Event on May 28 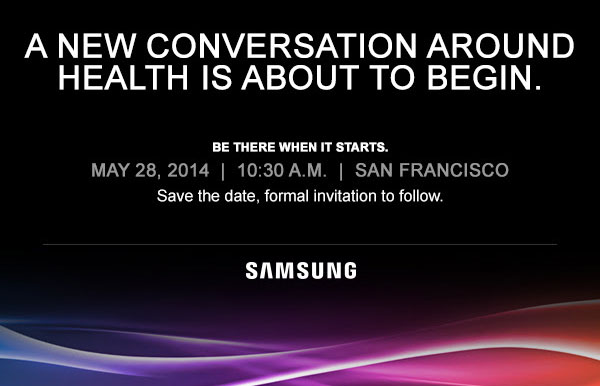 According to a report by Engadget, Samsung is planning to hold a health related event on May 28th in San Francisco. Apple’s WWDC 2014 event, which is scheduled to take place the following week in June, is also widely expected to be focused around health, where the Cupertino giant will likely show off a health-centered refresh to its product family.

“We just received an invite to SF-based event on May 28th, where the company is planning a “new conversation around health”. That’ means it’s scheduled just before Apple’s annual WWDC.”

The source adds that their invite came from Samsung’s Semiconductor arm so it could be about forthcoming sensors and components, rather than a new version for Gear Fit, which was announced as a sequel to the original Galaxy Gear in less than six months of its release.

We’ll let you know once we find out more about Samsung’s plans for the upcoming event. Stay tuned!