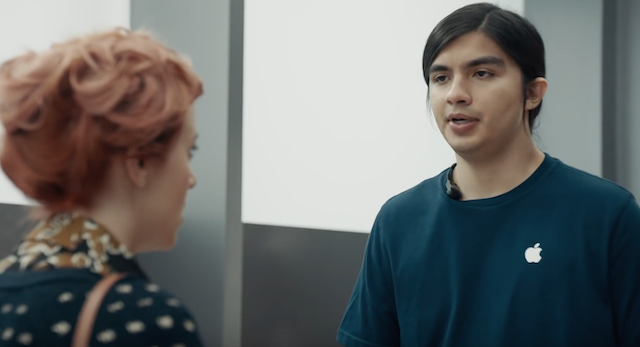 In its latest Galaxy S9 advertisement, Samsung is making fun of Apple’s Genius Bar while touting its smartphone’s faster LTE download speeds. Titled “Ingenius: Speed”, the ad shows a customer at the “Ingenius” bar asking about the iPhone X’s download speeds compared to the Galaxy S9’s speeds (via MacRumors).

Check out Samsung’s latest Galaxy S9 ad below and share your thoughts with us in the comments section.