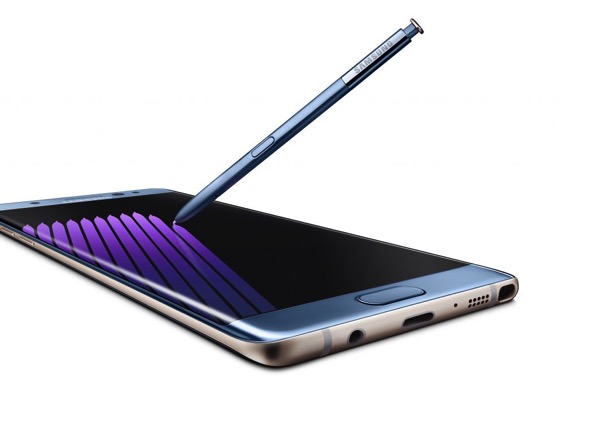 Ever since Wednesday’s news of the Southwest Airlines flight evacuation due to a replacement Galaxy Note 7 catching fire, tensions of escalated dramatically over the ability to trust Samsung or their Note 7 replacement.

The report published on last night stated that phone carriers in the United States are allowing customers to replace their Note 7 devices for a second time. The offer comes just two days after a Samsung device began emitting smoke on a Southwest Airlines flight before takeoff in Louisville, Ky.

Neither Samsung nor the airline confirmed which version of the device was involved, whether it was a device before or after the first recall. In a report from the Wall Street Journal, a spokesperson from Verizon said:

“Verizon decided to offer customers the exchange option after hearing of the incident on the Southwest flight. We want to make sure that our customers who are concerned about their devices are able to exchange it.”

In response, a Samsung spokesperson said:

“We continue to move quickly to investigate the reported case to determine the cause and will share findings as soon as possible. Samsung understands the concern our carriers and consumers must be feeling after recent reports have raised questions about our newly released replacement Note 7 devices.”

The overheating of the Samsung phone on the Southwest flight has rekindled doubts about the recall. If the phone is a replacement Note 7 distributed during the recall, and bearing a different battery, it would undermine a recall process that has already been plagued by confusion and consumer frustration.