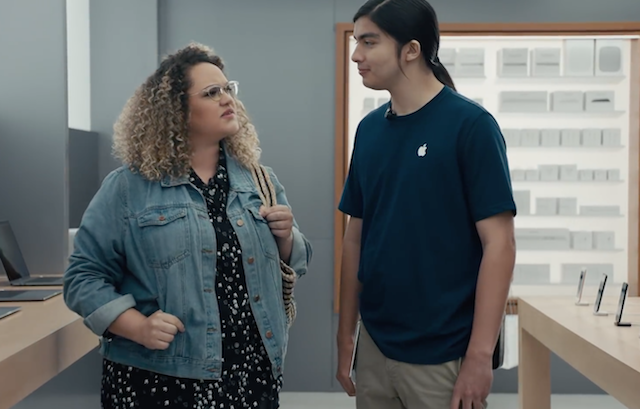 Samsung has been poking fun at the Apple Genius Bar and the iPhone X in its ongoing “Ingenius” series of ads and today, the South Korean company has pitted the iPhone X against the newly announced Galaxy Note 9 in its latest ads (via MacRumors).

Title “Power”, the first ad shows a guy telling the “genius” that the Galaxy Note is really powerful. “You know what I think is powerful?” the genius replies. “Being able to unlock your phone with your face.” “It does that too,” the customer replies. The genius bar then points out that, you can FaceTime up to 32 people in iOS 12. “Why would I ever want to do that though?” asks the customer.

The second ad titled “Pen” shows a woman asking about the difference between the Apple Pencil and the S Pen that comes with the Galaxy Note 9. “Well, the Apple Pencil only works on the iPad,” says the genius. “Okay, so what can I use on my phone?” asks the customer. “Uh… your finger?” replies the genius.