Samsung is reportedly searching for new customers for its organic light-emitting diode (OLED) displays as Apple, its top OLED client, has drastically cut back production of the iPhone X due to weak demand. 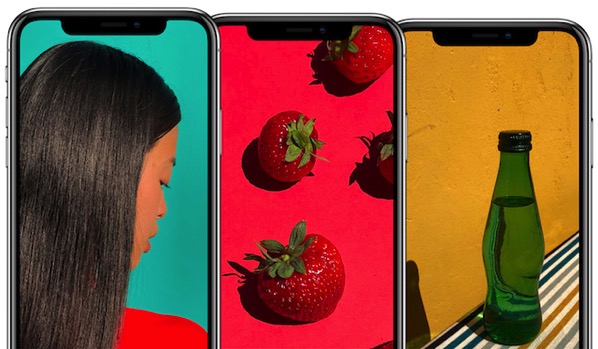 According to a new report from Nikkei Asian Review, Samsung Electronics, who was supplying Apple with OLED panels, may now face the problem of surplus production as iPhone X’s demand dwindles, compelling the conglomerate to slash production.

Apple is now considering an increase to the proportion of LCD iPhone models by reducing production of the OLED screen models scheduled for release this year, reads the report.

The Korean company ramped up its OLED production in the second half of last year to meet the demand for the iPhone X – the first iPhone to feature an OLED display – but is now stuck with excess production capacity. Additionally, other smartphone makers have been slow to make the transition to OLED due to their cost.

On top of all that Chinese OLED display makers are apparently expanding their production capacity, which obviously increases competition for Samsung.

“Samsung is increasingly selling OLED panels to outside clients,” said an official at an electronics trading company in Tokyo. Production of the iPhone X, whose sales have been sluggish, is expected to drop by half in the first three months of this year from the initial estimate of over 40 million units.

The OLED panels that Samsung manufactures cost over $100 USD per unit, including touch sensors, and can display colors in high resolution. This price, however, is nearly twice that of the LCD display panels used in the iPhone 8 Plus, which is also supplied by Samsung. This cost is one of the primary reasons the iPhone X is as expensive as it is.

Apple is expected to launch a trio of new iPhone models in 2018, including 5.8-inch and 6.5-inch models with OLED displays and a 6.1-inch model with an LCD display, according to respected KGI Securities analyst Ming-Chi Kuo.

Twitter owner and CEO Elon Musk could potentially sell up to $3 billion USD in new Twitter shares to help repay part of the $13 billion debt the social media company took on as a result of his buyout — reports The Wall Street Journal. According to the publication's sources, Musk's team discussed selling new...
Nehal Malik
35 mins ago