Apple is clearly ahead of the game in the emoji race, thanks to its 3D Animoji technology, but now Samsung is reportedly working on something that could rival it in the near future. 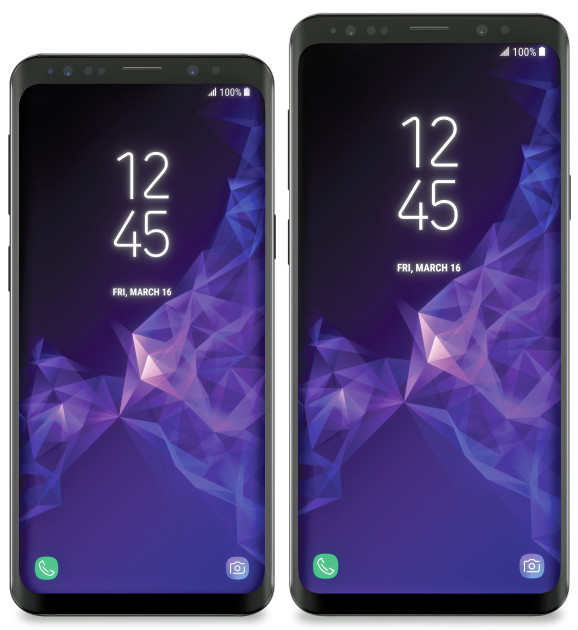 ETNews reports that Samsung’s 3D emoji are more advanced than Apple’s Animoji on the iPhone X, but are similar in terms of resembling a 3D character that tracks the facial movements of the user and mimics them. The report cites sources from a number of Korean wireless carriers who are already testing Samsung’s upcoming pair of Android flagships, the Galaxy S9 and S9+.

It’s unclear at this point, however, what will power the Galaxy S9’s 3D emoji feature. Apple’s technology is only possible thanks to the iPhone X’s 3D-scanning Face ID camera. Samsung is said to be planning a 2D face scanner, similar to the one it offered in last year’s Galaxy S8 line.

The report also points to dual stereo speakers, which would be a first for a Samsung smartphone. The speakers won’t be front-facing though, placed on the top and bottom edge of the devices. Also mentioned is the inclusion of a protective plastic case in the box with each phone, and an improved Bixby 2.0 with a dedicated button.

Samsung will unveil the Galaxy S9 and Galaxy S9+ on February 25 ahead of Mobile World Congress in Barcelona. In addition to the aforementioned features, Samsung’s new handsets are expected to ship with the Qualcomm Snapdragon 845 processor, a dual-lens camera, and a design that’s nearly identical to last year’s Galaxy S8.

It’s expected that the Galaxy S9 and Galaxy S9+ smartphones will hit store shelves around mid-March.