According to a new report by The Elec, Samsung Display will apply different grades of materials on the OLED panels it will manufacture for the iPhone 14 lineup depending on the models. 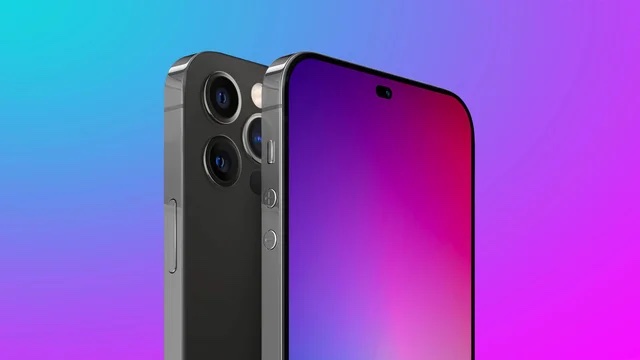 Citing sources familiar with the matter, the report claims that Samsung will use its latest and most advanced material set for the top tier Pro models while it will use its prior generation set for the lower tier ones.

An OLED material set is comprised of dopant, host, prime, and others used to form the red, green, and blue pixels. Samsung calls its material sets used on Samsung’s Galaxy and Apple’s iPhones the “M series.”

Samsung Display similarly used different materials set for the panels of the Galaxy S22 series. OLED panels for the Ultra and Plus models used the M11 set while the standard S22 used the M10.

Meanwhile, LG Display calls its OLED material set RS. It will be using the latest in the set called RS-L for the two models in the iPhone 14 series it will be supplying panels for __ the 6.1-inch standard iPhone 14 and 6.7-inch iPhone 14 Pro Max.

Samsung Display used the prior generation material set RS-K for the iPhone 13 series.