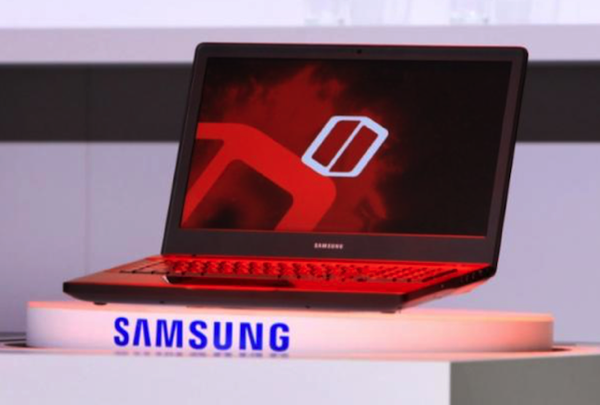 Despite challenges arising from political uncertainty, Samsung has today issued a statement that it expects profit growth in 2017, thanks to record chip earnings during the fourth quarter, Reuters is reporting. The South Korean company is currently involved in a scandal surrounding President Park Geun-hye, with five Samsung Group executives already grilled by prosecutors and investigations ongoing.

“The uncertain business environment such as the changing political landscape in Korea and overseas poses a challenge to the execution of mid- to long-term business strategies, such as M&A and investment decisions and developing new growth engines,” Samsung Electronics said in a statement.

The world’s top manufacturer of smartphones, memory chips and flat-screen televisions is counting on the booming chip market to continue driving growth and give the mobile business breathing space to rebuild its premium lineup.

Samsung’s Q4 operating profit jumped 50% to 9.22 trillion won ($7.93 billion), its highest in over three years. Earnings from the chips business soared 77% year-on-year to a 4.95 trillion won, although the revenue was flat at 53.3 trillion won.

The company forecasts higher earnings this year after a slow first quarter, when steeper marketing costs will eat into its bottom line as it tries to rebuild its reputation from the failure of its latest flagship Note 7 smartphone. It sees “stable demand” in 2017 for memory chips, which hit an all-time earnings high in the previous quarter.