Samsung Said to Increase Chipmaking Prices by 20% or More: Report 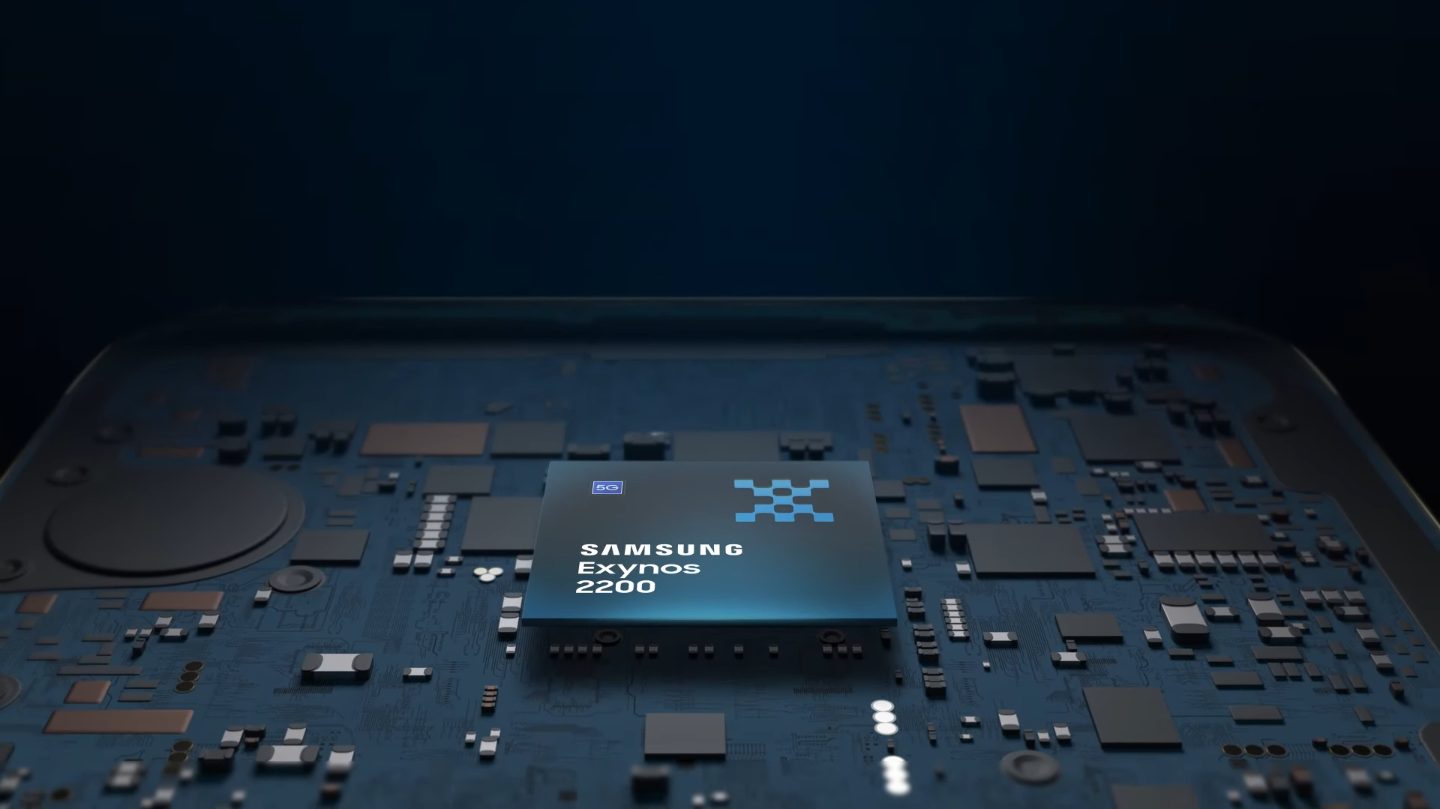 Samsung Electronics Co. is discussing price hikes of up to 20% with customers of its microprocessor fabrication business, to help cope with inflationary pressure on the costs of raw materials and logistics (via Bloomberg).

Talks with some clients have already wrapped up, people familiar with the matter told the publication, while negotiations with others are still underway.

The sources said Samsung’s chipmaking contracts would go up by around 15-20% depending on the complexity of the fabrication, with the new pricing going into effect in the second half of this year. The prices of chips produced on older process nodes would take the biggest hits, said sources.

The South Korean electronics giant is following in the footsteps of Apple supplier Taiwan Semiconductor Manufacturing Co. (TSMC), which hiked chipmaking prices by as much as 20% in January 2022 and reportedly led Apple to price last year’s iPhone 13 lineup higher to get ahead of the increased cost.

TSMC also expects a drop in demand for smartphones, PCs, and other consumer electronics, which could drive prices even higher.

Samsung managed to keep chip fabrication pricing relatively stable last year while rivals like TSMC raised theirs substantially. TSMC isn’t done with price hikes either — the company informed clients of plans to further increase prices by about 5-8% from 2023.

Samsung and TSMC together comprise more than two-thirds of the world’s production capacity for outsourced chips. Samsung invested over $36 billion USD in the expansion of its chipmaking division in 2021 to further its goal of overtaking TSMC as the biggest player in the $400 billion chip foundry business.

The chipmaking industry as a whole is seeing costs swell by about 20-30% on average across all fronts, from raw materials such as chemicals, gas, and wafers to equipment and logistics. Pricing for silicon wafers, for example, is expected to increase by up to 25% by 2025.

Renewed COVID-19 lockdowns in China and Russia’s invasion of Ukraine aren’t helping, either. More than half of the world’s neon, a key raw material for the lasers used in a step in semiconductor manufacturing known as lithography, comes from Ukraine.

Microprocessors designed by Samsung go into everything from smartphones and data center equipment to smart TVs. Even the custom silicon under the hood of Google’s latest and upcoming smartphones is manufactured by Samsung. Therefore, the chipmaker increasing prices could cause a domino effect of price hikes across the consumer electronics industry.