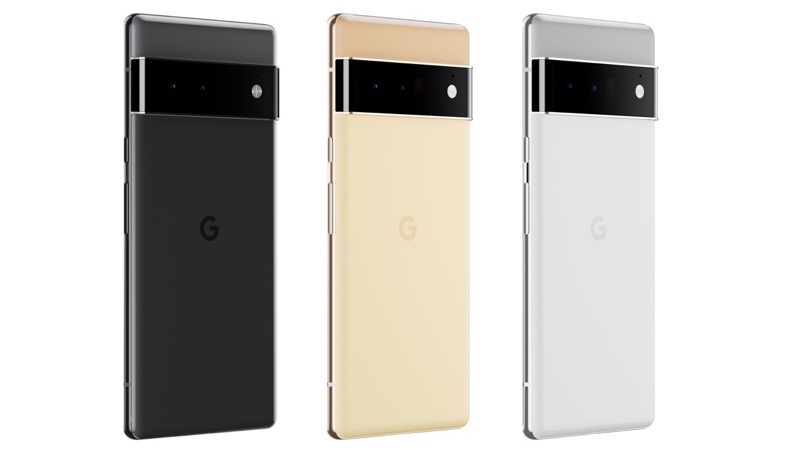 It looks like the leak-train for the next generation of Google’s flagship smartphone lineup, which we will tentatively refer to as the ‘Pixel 7’ series, has left the station early.

Code found within the recently released Android 13 Developer Preview indicates that the Pixel 7 and Pixel 7 Pro will feature second-generation Tensor chipsets, and will be codenamed “Cheetah” and “Panther,” respectively — reports CNet.

The codenames were linked to an unreleased modem, the Exynos Moden 5300, from Samsung. Code miner Cstark27 found references in the Android 13 Developer Preview that link the new modem to a second-generation Tensor chipset from Google.

The Google Pixel 6 and Pixel 6 Pro, which launched back in October, were powered by first-generation Tensor chipsets — the very first custom system-on-a-chip (SoC) designed by Google.

Tensor didn’t quite stack up against comparable flagship chipsets for Android, like the Snapdragon 888 from Qualcomm, but excelled in AI-backed features and computation like the Magic Eraser tool found on the Pixel 6 lineup, per Google.

These are the first details that have surfaced regarding Google’s Pixel 7 lineup, which will reportedly be preceded by the launch of a more pocket-friendly Pixel 6a from the tech giant.

The first-gen Tensor chips were built by Samsung, so it is likely that their successors will be as well. Beyond focusing on proficiency in AI tasks, Google’s second-generation Tensor chipset will also need to close the raw performance gap with the competition.