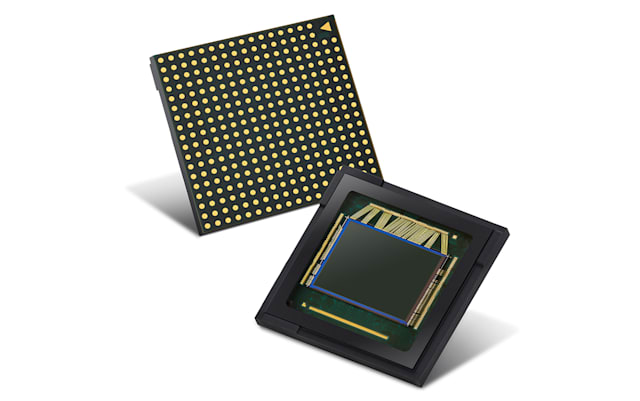 Samsung says its latest sensor also uses the latest Tetracell technology that merges four pixels into one. And while that shrinks the effective resolution to 12.5-megapixels, it multiplies the light-gathering power by four times.

Combined with the dual pixel AF, the “GN1 is able to focus on an object quickly even in extreme low-light environment to deliver both brighter and sharper results,” according to Samsung.

“Samsung already has a 108-megapixel sensor used on the Galaxy S20 Ultra, and is busy working on even higher resolution cameras. A 50-megapixel sensor might not sound as impressive, but it’s much more useful for typical shooting scenarios in bars, concerts and barbecues.”

Samsung’s new smartphone camera sensor will compete with Sony’s IMX 689 model used in the OnePlus 8, and will reportedly first appear first in an upcoming Vivo smartphone.