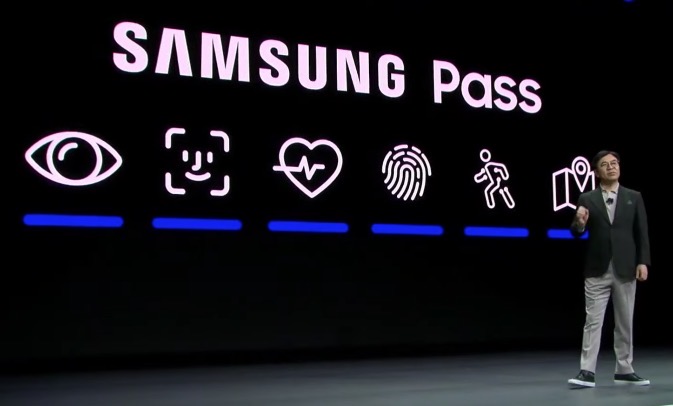 Here’s what Samsung Pass is all about, according to the company:

Say goodbye to forgotten passwords. Get past security with just a glance or touch.
Just use your biometrics to log in to your apps, and websites quickly and securely. 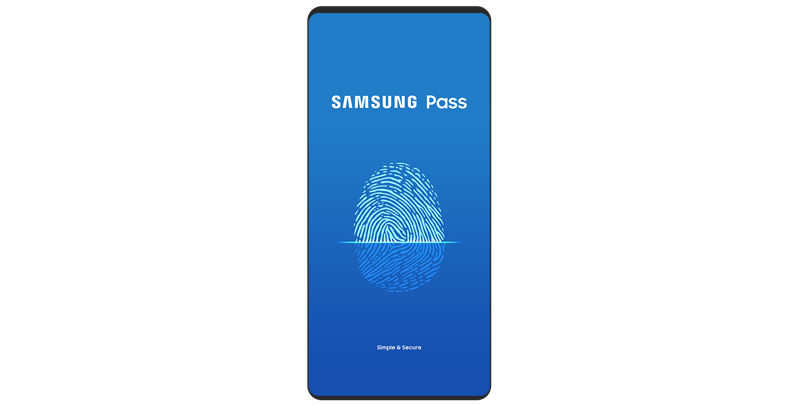 While on stage, HS Kim, President and CEO of Consumer Electronics Division, Samsung Electronics, showed a slide for Samsung Pass from the presentation. The slide revealed an icon that is essentially Apple’s icon for Face ID.

You can check out the slide at the 11-second mark of the video below:

Aside from jacking the Face ID icon from Apple, the fingerprint icon looks eerily similar to what Apple has used for Touch ID. You can check out the comparisons below and judge for yourself: 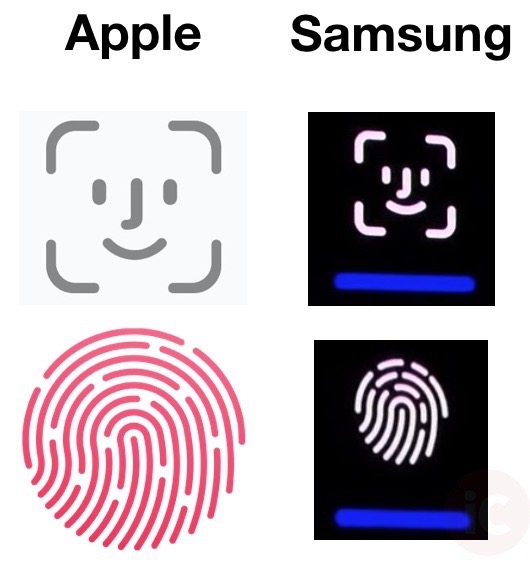 Apple’s Face ID icon is original as it takes cues from the 1984 Mac startup icon.

Hopefully Samsung’s biometric security has improved since last year, when reports noted its Galaxy S10 face unlock could be fooled by photos. Samsung responded to say “Face recognition is a convenient action to open your phone. For actions requiring strong security, Samsung recommends using the new in-display Ultrasonic Fingerprint that unlocks only with your physical fingerprint.”

October is right around the corner and as such, PlayStation has revealed the three new PlayStation Plus games for the month. From Tuesday, October 4th until Monday, October 31st, subscribers can redeem Hot Wheels Unleashed, Injustice 2, and Superhot. For the uninitiated, PlayStation launched a new tiered system to its PlayStation Plus service. Starting at...
Steve Vegvari
2 mins ago