According to a survey by research firm Nielsen and media magazine Campaign Asia-Pacific, Samsung has ended the four-year reign by Sony to take the top spot in the list of Asia’s Most Valued Brands, just ahead of Apple (via CNBC). Samsung was on 2nd place last year while Apple was 6th on the list. The survey, which spanned across 12 markets in Asia, asked 4,800 respondents to disclose the brand they felt was the best or the most trustworthy in 14 major product and service categories. 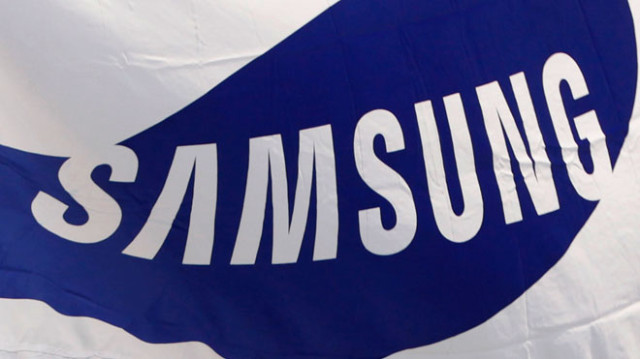 “The brand’s (Samsung) focus on high visibility marketing and advertising, as well as its commitment to developing brand presence in both new and mature markets has helped to give the brand a boost,” said Jolene Otremba, Reports Editor at Campaign Asia-Pacific.

“If you look at the pace of innovation in consumer electronics, that’s what drives a lot of those brands rising to the top,” said Therese Glennon, Managing Director, Social & Brand Practice, Asia Pacific, Middle East & Africa at Nielsen.

Glennon, however, says that the most notable shift has been in global luxury retail brands, which have leaped up the rankings this year.

At the same time, Indian and Chinese brands are struggling to keep up:

While China and India are home to booming consumer markets, local brands continue to face challenges in gaining recognition, even in their domestic markets, according to the survey.

No single mainland or Indian brand made the top 100 section of Asia-Pacific Brands list – Chinese computer maker Lenovo and Indian dairy products manufacturer Amul were the closest to the top taking the 131st and 133rd spots, respectively.

Other tech names including Panasonic, Canon and LG, took spots in the top 10, reflecting surging consumer appetite for new gadgets in the region.