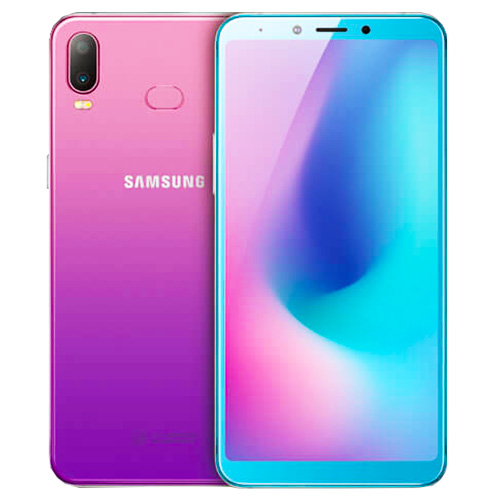 After withdrawing from handset manufacturing in the country for quite a while, Samsung has today announced that it has officially stopped manufacturing mobile phones in China (via AnandTech). Equipment used at Samsung’s manufacturing facilities in China has been relocated to plants in other countries, including India and Vietnam.

About a year ago, the company shut down its plant in Tianjin, then it closed its plant in Huizhou in mid-2019. Recently, the world’s No. 1 maker of smartphones ceased production of handsets in another factory in Huizhou.

Analysts believe that there are at least three main reasons why Samsung has decided to stop making mobile phones in China. The first and foremost reason is that Samsung’s share in China has dropped from 15% in mid-2013 to 1% as of today, losing most of its market share to Huawei and Xiaomi.

Secondly, rising labor costs in China make the country less attractive to large corporations. And the third reason for the South Korean company’s decision is the ongoing trade war between China and the US.

In addition to Samsung, some other companies, including ASUS and Apple, have also asked their suppliers to produce components for their products in other countries amid growing labor costs and tariff concerns.