Samsung is all set to introduce an iPhone 5s-like fingerprint scanner in its upcoming Galaxy S5 smartphone, The Korea Herald is reporting. According to the source, Samsung will follow Apple as usual, and embed a fingerprint sensor within its next flagship device to perform various tasks for the users, such as authentication. 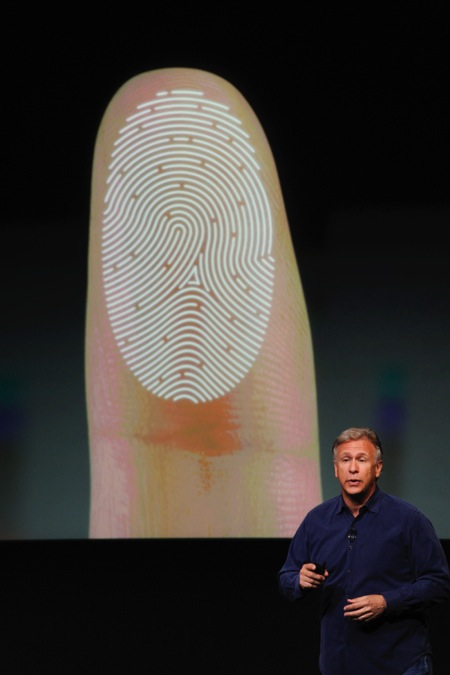 The Korean publication details that Samsung will eventually go for fingerprint authentication in the Galaxy S5 rather than the previously rumoured iris recognition due to its ‘unintuitive user experience’. An industry source who declined to be named said, “Who would want to put their handset up close to their eyes for authentication in places like movie theaters and bed, or even while they are driving?”. The anonymous source further said that Samsung is working on putting fingerprint sensors under the display panel.

In addition to the uncomfortable nature of iris recognition, there are also other reasons why the scanners will hardly be installed in the Galaxy S5, according to the sources.

“In order to enable iris recognition on a smartphone, an extra camera designed specifically for the identification technology should be installed, which will make the smartphone bigger since there will be three camera modules,” another market source said.

It has been reported that LG is also testing the prototype of its G3 smartphone sporting a fingerprint scanner.

Security researchers from HUMAN’s Satori Threat Intelligence team have identified 75 apps on Google Play and 10 apps on the App Store engaged in ad fraud, resulting in over 13 million installations (via Bleeping Computer). The researchers say they have identified a collection of mobile apps that are part of a new ad fraud campaign named 'Scylla'....
Usman Qureshi
9 mins ago

YouTuber and tech gore creator TechRax took it upon himself to give Apple's new iPhone 14 Pro a facelift in a recent video. "I can't stand the protruding camera bump," he said, preparing to saw it off. The camera island on the back of this year's iPhone 14 Pro models is larger in all directions than the...
Nehal Malik
10 mins ago

According to Bloomberg’s Mark Gurman, he believes Apple may not hold an October event to announce Mac and iPad Pro updates with M2 chips. The M2 chips were unveiled at WWDC this summer. Does Apple have enough new features still hiding to justify holding an October event with the media? “It seems unlikely,” says Gurman. […]
Gary Ng
23 mins ago