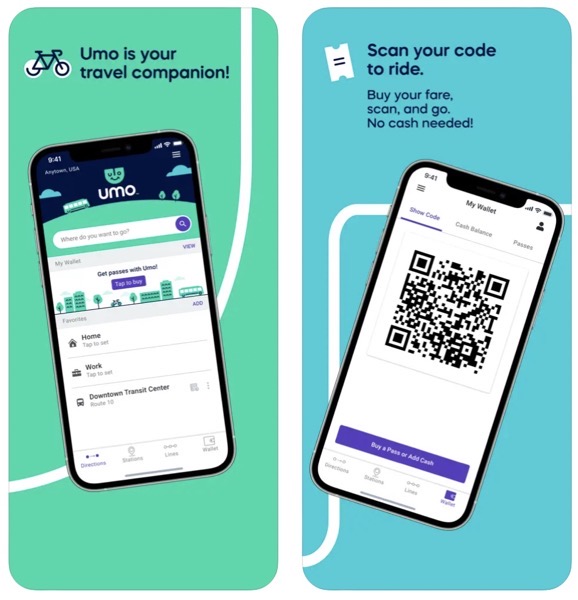 Umo will be deployed to 39 vehicles in Sault Ste. Marie, including 26 conventional buses, two community buses and 11 paratransit buses. Once implemented, Umo will allow passengers to purchase fares on their mobile device, via passenger web portals and at retail locations.

“Contactless fare payments are an important aspect of improving the customer experience and making transit more appealing to and convenient for riders.”

Sault Ste. Marie’s transit fare collection system project is being funded through the Investing in Canada Infrastructure Program (ICIP) with contributions from the Government of Canada, the Province of Ontario and the Corporation of the City of Sault Ste. Marie.

Accepted forms of onboard transit payments include smart cards, paper tokens, and mobile phones. Cash payment will continue to remain an option available to passengers.