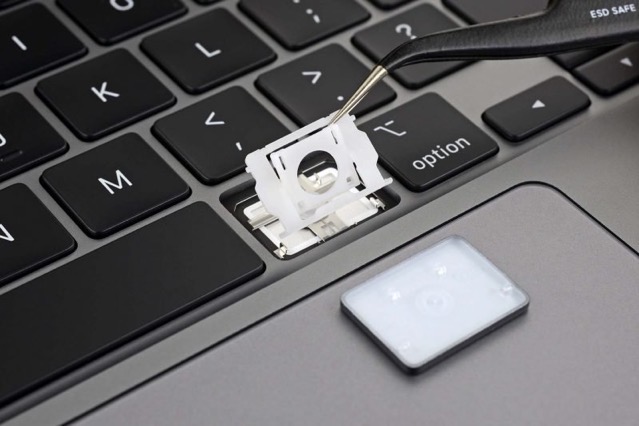 The analyst from TF International Securities thinks Apple will ship updated MacBook models with a scissor-switch keyboard at some point during the second quarter of 2020, so one can likely expect a MacBook Air and small MacBook Pro update in the near future.

The note did not mention the size of the new MacBook Pro, but he may have been referring to the previously-mentioned 14-inch model which would allegedly replace the current 13-inch MacBook Pro model.

The maligned butterfly keyboard has been a thorn in the side of Apple since arriving on laptops in 2016. Aside from its slow travel and stiff keys, the keyboard proved so unreliable that Apple was forced to implement a free repairs program for all MacBook owners.

Kuo also said the new models will have “various cost optimizations,” but “users will not notice any difference.” That likely means Apple worked to keep prices of the new laptops similar to their existing starting prices

According to MacRumors, new MacBook Pros and MacBook Airs with scissor keyboards will be arriving in the second quarter of 2020, likely in Apple’s traditional May slot ahead of WWDC. Of course, the coronavirus pandemic could delay or otherwise impact Apple’s timeline.