Scotiabank has updated both their iPhone and iPad apps yesterday, to include new features and many bug fixes.

Scotiabank’s award-winning mobile banking app meets your needs for balance info and payments while offering a full range of transactional and money management features in a format designed specially for your iPad. Set up Quick Balance to see a summary of your core accounts as soon as you launch the app. Login to make transfers, bill payments, Interac eTransfers, or Western Union payments. View messages from Scotiabank. Go paperless on your credit card accounts, and view statements on your tablet. 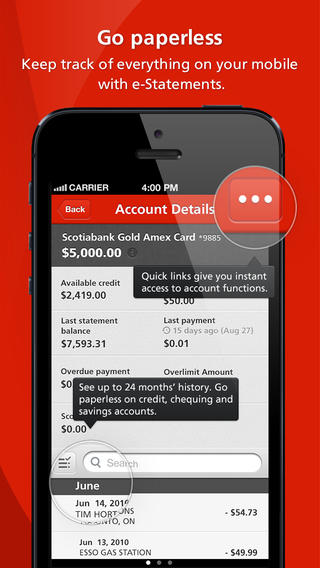 Scotiabank’s app for iPhone gets an update to version 7.0.1. Here are the full list of what’s new:

If QuickBalance doesn’t work for you, reset it by turning it OFF, then ON again. 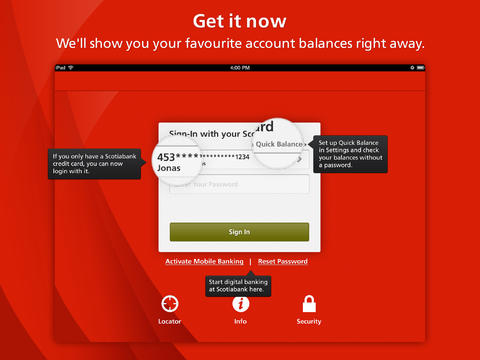 Scotiabank’s app for iPad, which first debuted in July 2013, gets an update to version 2.0.0. Here is a full list of features in the latest version of the app:

Go paperless on your credit card accounts and view your statements on your iPad.

If you only have a credit card with Scotiabank, you can now use its number to login to our mobile banking app.

Activate internet banking, and get or reset your password.

Google on Tuesday announced new product updates, and its latest includes the debut of the Nest Wifi Pro with Wi-Fi 6E support, the first router from the company that is triband mesh network ready. Wi-Fi 6E (E for Extended) leverages the new less-crowded 6 GHz radio band and offers speeds up to two-times faster than […]
Gary Ng
10 mins ago

Google today announced a major update for the Google Home app that brings a fresh new design, Matter integration, support for both Wear OS and the web, and plenty of new features. The company said it set out to reimagine Google Home because the number of average connected devices per user has gone up from...
Nehal Malik
32 mins ago