Looking for an iTunes Card sale? Shoppers Drug Mart has 15% off $50 cards starting tomorrow. This means you can save 15% off any digital purchase (apps, music, movies, etc) or subscription from iTunes, like Apple Music for example (free trials have ended for the first adopters).

If you’re a Shoppers Drug Mart points collector, you can get 20x bonus points via the company’s iOS app this weekend only. Just download the app, login (or create an account) and load the 20x coupon. Then, just show the coupon on your iPhone in-store to get 20x points on Saturday, October 3 to Sunday, October 4 only. 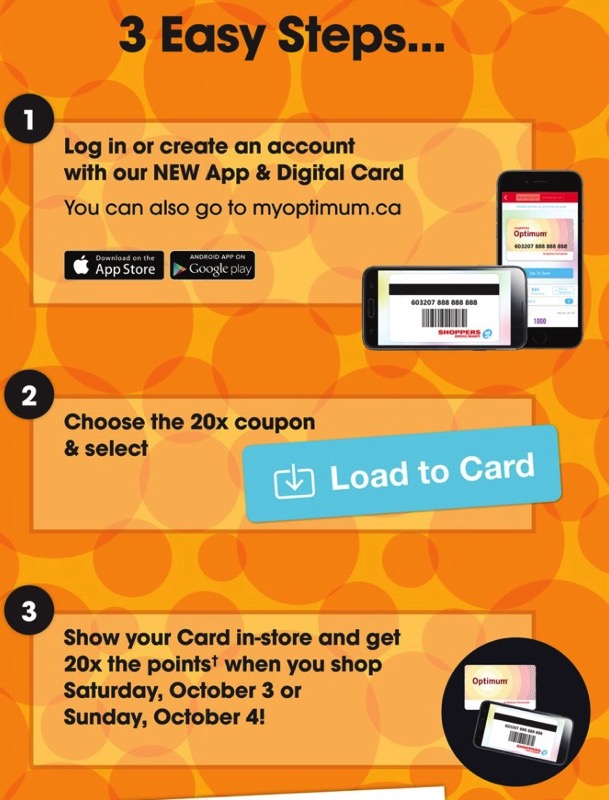 You have to give props to Shoppers Drug Mart for executing a great digital app that works and is also supported with Wallet (formerly Passbook) on your iPhone. 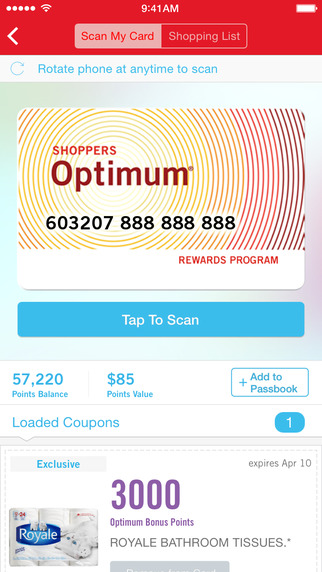