The legal saga between the FBI and Apple continues with another chapter in favour of Apple: although the 40 tech companies the New York Times mentioned in an earlier report didn’t file the amicus brief so far, seven security experts did (via The Verge) 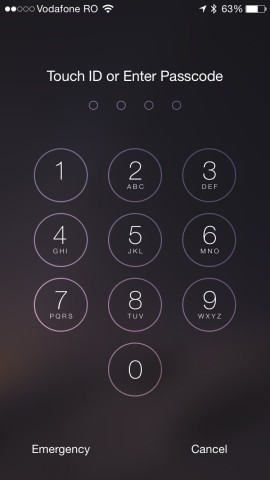 The authors say “GovtOS” (the name Apple gave to the software demanded by the FBI) would harm customers, as it would weaken lockscreen protections for iPhone users not just in the US, but worldwide.

You may already be familiar with some of the names: iOS specialist Jonathan Zdziarski, cryptographer Bruce Schneier, and Charlie Miller, known for uncovering vulnerabilities in Chrysler automotive systems.

If this software gets into the wrong hands, it could have dire consequences, the experts say:

“If [GovtOS escapes Apple’s control], the custom code could be used by criminals and governments to extract sensitive personal and business data from seized, lost, or stolen iPhones,” the brief reads, “or it could be reverse engineered, giving attackers a stepping stone on the path towards their goal of defeating Apple’s passcode security.” As a result, the authors conclude that “in commanding Apple to create forensic software that would bypass iPhone security features, the Order endangers public safety.”

The security features of the iPhone protect customers from crimes and attacks, the experts say, mentioning a few scenarios including a competitor stealing trade secrets and an identify thief stealing financial information such as card numbers, PINs, social security numbers, and the like.