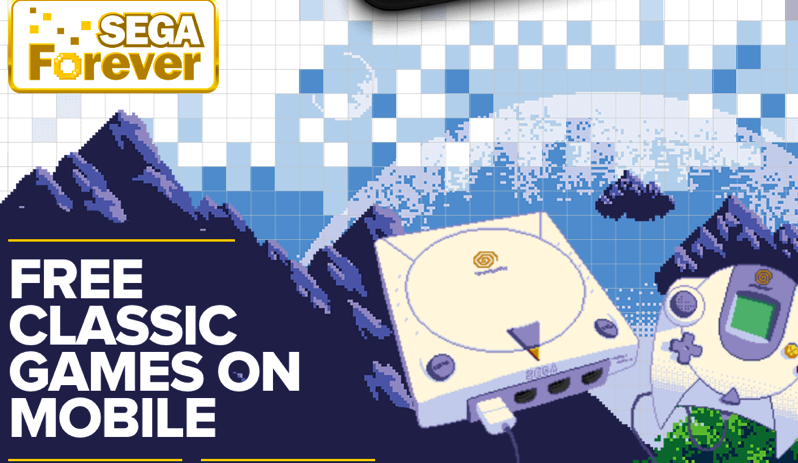 Every two weeks will see a new batch of SEGA games released for iOS and Android. These games will also you to play them offline, take part in leaderboards and more. Games will include wireless Bluetooth controller support as well.

Check out the launch trailer below, an awesome 90s style throwback commercial:

While Sonic the Hedgehog and other versions been out for a couple years now, the ad-free version is available for $2, just like the others.

This is a smart play by Sega—release all your throwback console titles for free for the masses, and know that a tiny percentage will pay to have ads removed.