You Can Now Send Private Polls Though DMs on Instagram 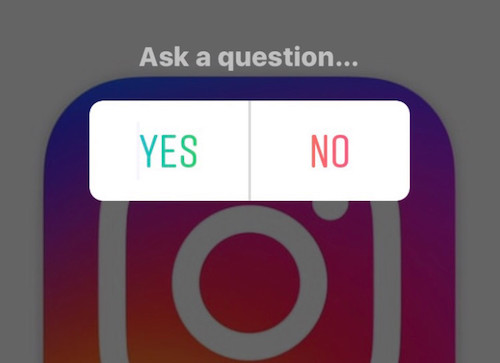 Instagram users now have the ability to send polls through direct messages. The feature works the same way you add the poll sticker to your stories, only now, you’ll be given the option to send the story only to selected users. Everyone in the group chat can view the poll results as they vote in real time.

Starting today, you can send a poll privately in Direct. Update your app to choose who you want to poll – whether it’s everyone in a big group thread or just your very best friend. Update your app now to try it! pic.twitter.com/Lfr6pwPDzI

Although the poll feature is not entirely new, it’s still a useful tool for when you just want to privately poll a small group of relevant people, especially for an occasion. The poll sticker has been available for Stories since last year and since then, it has been joined by the Emoji slider and the Questions sticker.

The new feature is being rolled out now to a select group of iOS and Android users.