How to Setup CarPlay to Use with Your iPhone 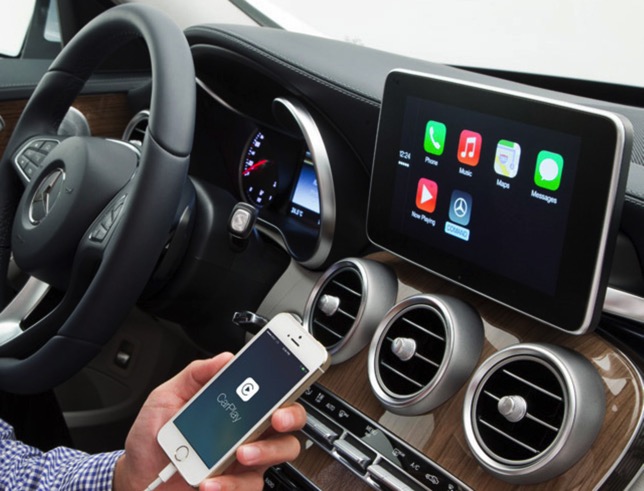 Apple has today published a new support article on its website, explaining how to setup CarPlay to use with your iPhone, to get directions, make calls, send and receive messages, and much more. Before you try the setup, make sure you have an iPhone 5 or later running iOS 7.1 or above. Also, make sure Siri is turned on (Settings > General > Siri) and that you are in an area that supports CarPlay.

Ensure that CarPlay supports your car or stereo (list of cars supported here).

Now plug your iPhone into the CarPlay USB port. The USB port might be labled with a CarPlay icon or a smartphone icon.

If the CarPlay Home screen doesn’t appear automatically, select the CarPlay logo on your car’s display.

Make sure that your car is running. Now ask Siri for what you need. You can do this in a few ways:

If CarPlay doesn’t work like you expect, restart your iPhone and try again. For more information about CarPlay, click here.