Taiwan-based Foxconn and its subsidiary, Sharp of Japan, have been studying the feasibility of building an organic light-emitting diode (OLED) plant in Zhengzhou, in China’s Henan Province, according to a new report from DigiTimes. 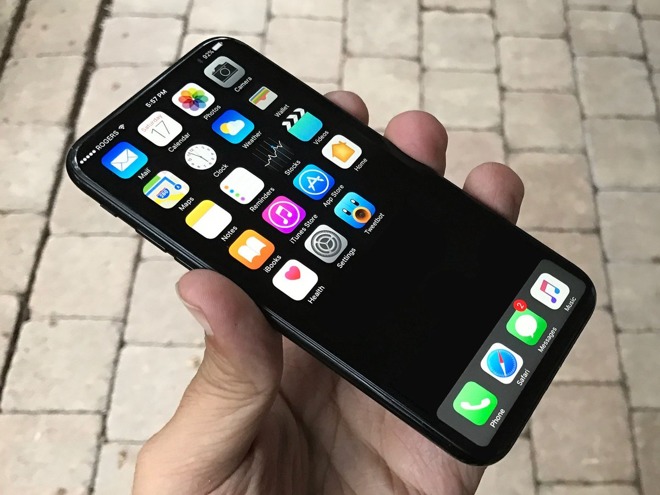 In a report posted from Japan’s Nikkei Asian Review, the news outlet said that the plan to set up an OLED factory in Zhengzhou is aimed at supplying screens for the production of Apple Inc.’s next generation of iPhones.

Sharp plans to invest JPY100 billion (US$864 million) to set up an OLED production line at Foxconn Electronics’ factory in Zhengzhou City, northern China, with production to begin in 2019, according to Japan-based Nikkei.

As Foxconn produces iPhones at the factory, the OLED capacity is believed to be specifically for supplying OLED panels for upcoming iPhone models.

The report details that Foxconn will team up with Sharp, of which the Taiwanese firm owns a 66 percent stake, to invest 100 billion Japanese yen (US$855 million) in the OLED plant project. In mid-August 2016, Foxconn completed a deal to acquire a majority stake in financially troubled Sharp for US$3.5 billion, making it the majority shareholder.

On Sept. 30, 2016, Sharp decided to invest 57.4 billion yen to install production facilities for OLED screens as well as components for the displays, and its OLED production is scheduled to start in April-June of 2018.

The report said that Apple is expected to unveil a new iPhone that will sport the OLED screen later in 2017.