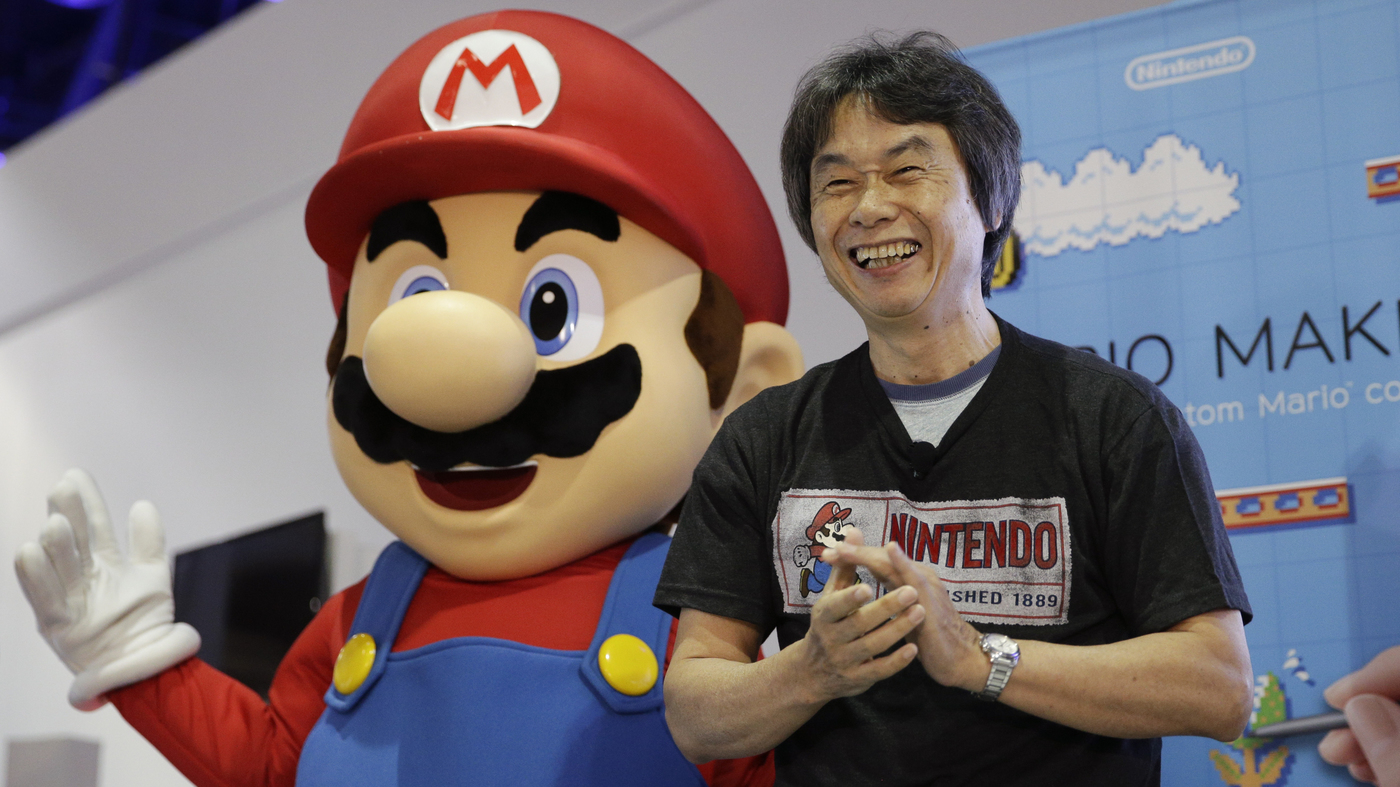 Nintendo’s Shigeru Miyamoto sat down with video game site Glixel to share some thoughts on what it was like working with Apple.

During the interview, Miyamoto discussed everything from the mobile space, the journey to build Super Mario Run, and driving the company to be as simple as possible over the years. Miyamoto said that Apple was the ideal partner for the development of Super Mario Run.

The partnership led to heavy promotion of the game through Apple’s App Store and retail stores. Apple also helped Nintendo decide on the pricing model for the game after Nintendo reportedly shied away from the freemium model.

For Nintendo, we have a lot of kids that play our products. It was important for us to be able to offer Super Mario Run in a way that parents would feel assured that they could buy the game and give it to their kids without having to worry about future transactions. From early on, I thought that Apple would be a good partner so we could work on this new approach. 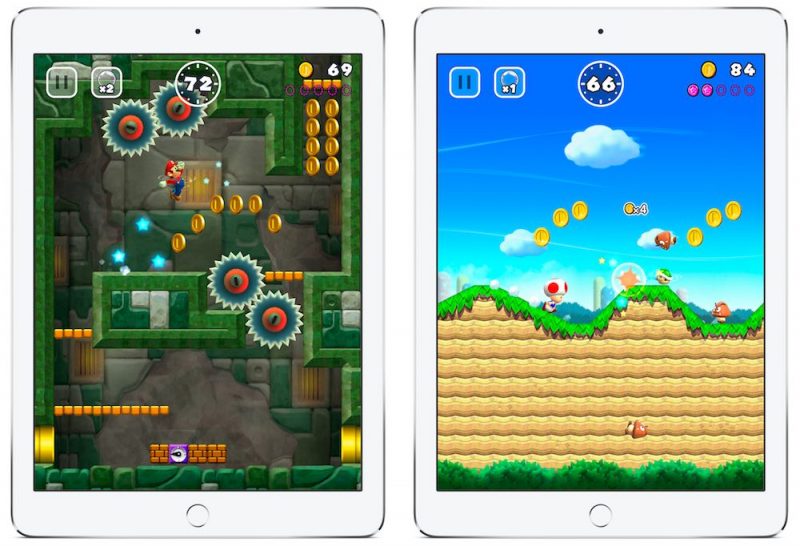 Actually, this reminds me that with the Super NES controller we put the multicolored buttons on the face of the controller, and then the US office decided not to keep that. I told that story to Apple, and how I liked the use of color in their old logo. That was like a bridge that had been built between us.

Super Mario Run will be available exclusively on iOS devices starting on December 15. The game will be free to download and try, but unlocking the full game will require users to pay $9.99.

Miyamoto’s full interview can be read over at Glixel.

1Password developers have just shared a preview of all the new features and improvements coming in their next major update, especially for iOS users. Reorder fields and sections inside items One of the biggest improvements in the forthcoming 1Password 8 update will be the ability to reorder fields and sections within items. "Just edit the item,...
Usman Qureshi
5 mins ago

Apple analyst Ming-Chi Kuo has today claimed in a series of tweets that only the highest-end 'iPhone 16 series’ model will feature a periscope camera lens next year. Earlier this month, a report by The Elec noted that the new periscope camera lens expected to debut this year exclusively in the iPhone 15 Pro Max will...
Usman Qureshi
30 mins ago

Instagram co-founders Kevin Systrom and Mike Krieger are making a return with a brand new project called ‘Artifact,' a personalized news feed driven by artificial intelligence. As noted by the Platformer, the app uses machine learning to understand your interests and will soon let you discuss those articles with friends. The company plans to let users in...
Usman Qureshi
50 mins ago